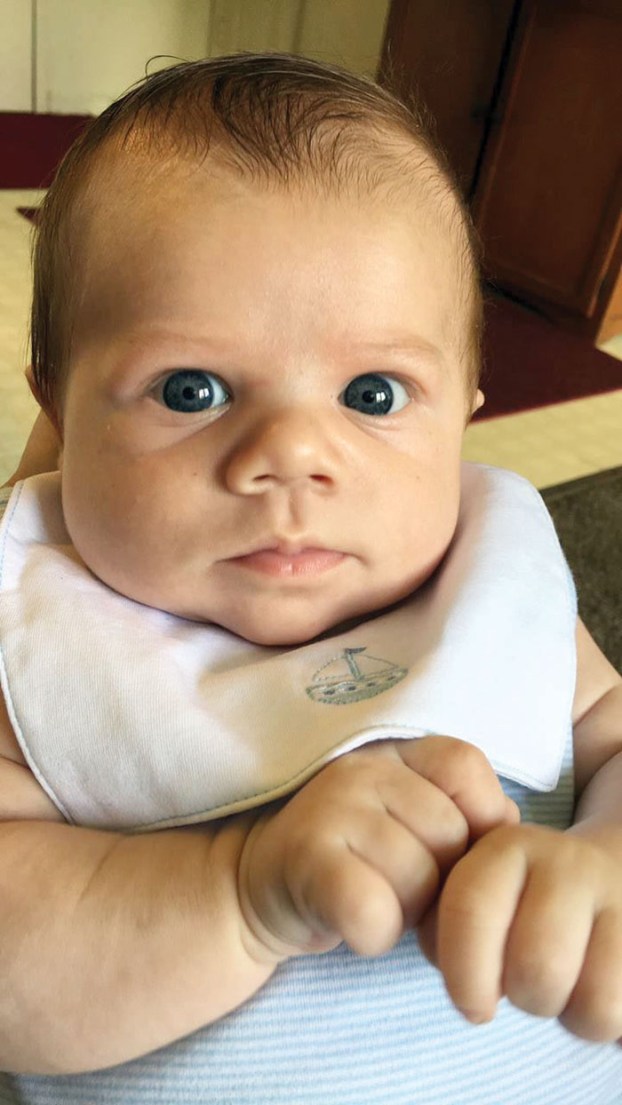 GRANITE QUARRY — A local woman who brought her infant son to the fire department in July after he was found unresponsive has been charged with misdemeanor child abuse.

Brittany Ann Jewell of Granite Quarry was charged with misdemeanor contributing to the delinquency of a minor and misdemeanor child abuse after an extensive investigation, authorities said Thursday.

She turned herself in to authorities Wednesday and was issued a $1,000 secured bond. She has since been released from the Rowan County Detention Center.

On July 12, Jewell stopped by the Granite Quarry Fire Department after her 4-month-old son, Coltin Brad Anderson Jr., was not responsive. Police Chief Mark Cook said the child was deceased.

The Granite Quarry-Faith Joint Police Authority along with the Rowan County Sheriff’s Office investigated the incident. The Rowan County District Attorney’s Office reviewed the findings as well as toxicology and autopsy reports.

Cook said the Rowan County Sheriff’s Office took over the primary investigation of the death.

He said there was no evidence of child abuse, including no physical marks or bruises on the baby.

“There was nothing in the autopsy that gave us an inclination that the child had been physically abused,” Cook said.

Jewell and the baby were both asleep on a mattress, Cook said. The baby woke up, rolled off the bed and couldn’t adjust himself, he said.

The mattress was on the floor, along with a backpack and other items. The baby had his head down and could not get out of that position, Cook said.

“By the time the mother woke up, it was too late,” he said.

He said the only red flag for investigators was that Jewell had marijuana in her system.

“Brittany tested positive for marijuana. No other drugs were noted,” Cook said.

He said the circumstances were more of neglect than abuse.

“The death was a result of negligence,” Cook said.

Cook called it an absolute tragic death and a bad situation. There were five to six people who stayed at the apartment.

Cook said investigators had to wait on autopsy and toxicology reports before wrapping up the case. He said Jewell was cooperative throughout the investigation and stayed in contact with detectives from the beginning.

He said Jewell’s family accompanied her to the jail and paid her bond.