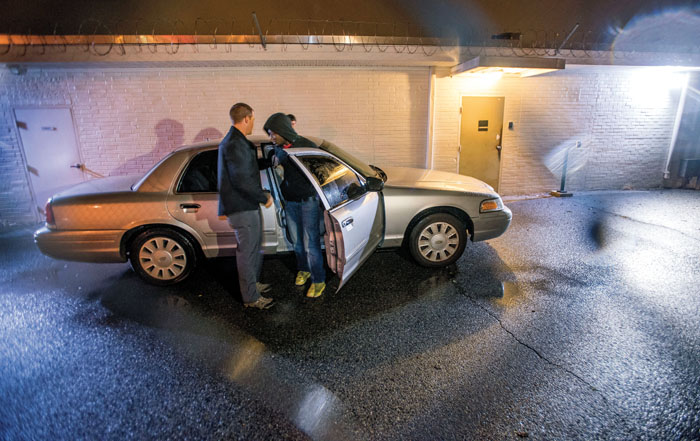 SALISBURY — Two men were taken into custody within hours of each other Wednesday, bringing arrests in Salisbury’s latest murders just days after the killings.

On Wednesday morning, the Salisbury Police Department arrested Terry Eugene Watson Jr., 20, in Lexington and charged him in the Monday killing of 20-year-old Isaiah Malik Gillespie of Kannapolis.

The shooting death happened at Laurel Pointe apartments. Watson is charged with first-degree murder, assault on a female and shooting into an occupied vehicle

About 4 p.m. Wednesday, police confirmed that they had Tariq Khalid Mosley Jr., 20, in custody in connection with the Friday night shooting of 30-year-old DeShawn Patrick Clark near Taco Bell.

Moseley was charged with murder.

The unrelated crimes were the ninth and 10th homicides of the year in Salisbury. Police have made arrests in all 10.

Watson reportedly assaulted a young woman who was his former girlfriend, got into a dispute about it with Gillespie and shot him as Gillespie was sitting in a car outside Building 200 at Laurel Point right before midnight Monday.

Police officers went to Novant Health Rowan Medical Center, where Gillespie had been taken in a private vehicle. Gillespie died of gunshot wounds.

In the Friday incident, Mosley and Clark were involved in an altercation outside Taco Bell on East Innes Street and shots were fired. Clark ran into a neighboring tobacco shop and collapsed, according to witnesses. He was taken to the hospital and later died.

Both Mosley and Clark were outside cars when the shooting happened, and the incident was not a drive-by shooting, police Capt. Shelia Lingle said.