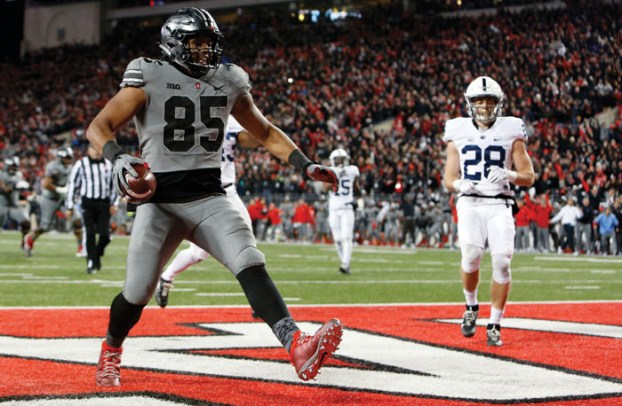 By JOHN FINERAN, Associated Press SOUTH BEND, Ind. (AP) — There was plenty of Love in the air and on the... read more