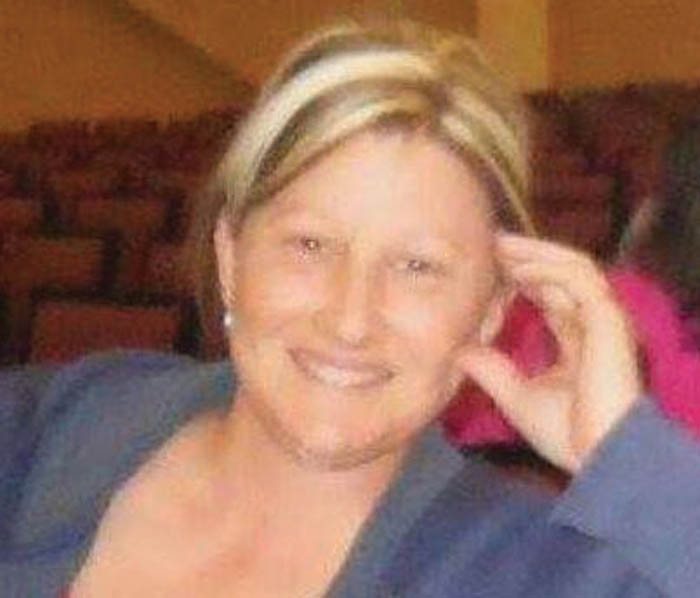 SALISBURY — There’s been an outpouring of love from the community for a woman who was seriously injured in a three-vehicle crash Monday, her pastor said Wednesday.

Kendra Whitaker, 35, a mother of two children, was traveling on West Jake Alexander Boulevard just before 6:30 a.m. when she was struck by a driver traveling at speeds in excess of 100 mph. Abraham Teya Morris, 43, was charged with driving while impaired.

“She is not out of the ICU. She’s still in critical condition,” said Pastor Jody Almond of Transformation Church.

The Salisbury Police Department said Morris crossed the center line, striking Whitaker’s Toyota and pushing it into a Mazda driven by Laurie Ann Tweed of Kannapolis. Both Tweed and Morris were treated and released from the hospital.

Almond said Whitaker has had multiple surgeries for internal injuries and broken bones, but she still has more surgeries ahead of her. Whitaker was pinned inside the vehicle for about an hour while emergency crews worked to free her.

“There’s been a great outpouring of love from the community, friends, family members and close people she worked with,” Almond said.

The church is collecting money to offset Whitaker’s medical bills and other expenses. One of those expenses includes the cost of Whitaker’s car, which was destroyed in the crash.

According to Almond, Morris was not insured.

“Anybody who has seen the picture of the crash, we know God was protecting her through this. We thank God for his protection over her during this, and we are asking people to pray that God will continue to heal,” Almond said.

“The biggest financial need is medical bills, and she’s probably going to be out of work for a while,” Almond said.

Almond said he knows the family appreciates the prayers and support. Whitaker has been a member of Transformation Church for more than years. She is a teacher with the children’s ministry.

Almond said he knows the children miss her. He called Whitaker a loving, outgoing person who enjoys life and is very involved in her church. She’s also family-oriented and loves spending time with her kids, he said.

“We are trying to do what we can. We are a family, not just a church. She is family, and family takes care of family,” Almond said.

The church planned a time of prayer for Whitaker and her family Wednesday night instead of its usual Bible study.

Anyone who wants to help with medical expenses for Whitaker can give in two ways — by a check addressed to the church, Transformation Church, 1350 Old Stone House Road, Salisbury, NC 28146, in the name of the Kendra Whitaker Family or via Givelify at https://giv.li/s5a4hb.