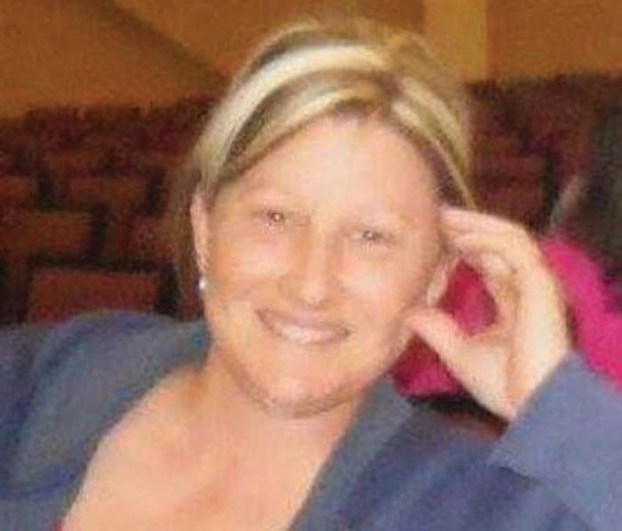 SALISBURY — A Salisbury woman who was airlifted from the scene of a three-vehicle crash Monday morning remains in critical condition, hospital officials said Tuesday.

The Salisbury Police Department said Morris, who was charged with driving while impaired, was traveling in excess of 100 mph.

Whitaker’s church, Transformation Church in Salisbury, is collecting money to help offset her medical bills and other expenses.

According to the church, Whitaker has undergone multiple surgeries for both internal injuries and broken bones.

Police say Morris was driving north on Jake Alexander Boulevard and crossed the center line, striking Whitaker’s car, which was heading in the opposite direction.

The crash occurred at 6:27 a.m. at 1010 W. Jake Alexander Blvd. at the entrance to Jimmy Clean’s Car Wash, not far from Brenner Avenue.

Whitaker was pinned inside her vehicle for about an hour while emergency crews worked to free her. She was taken by helicopter to Wake Forest Baptist Medical Center in Winston-Salem.

Whitaker’s Toyota was pushed into a Mazda driven by Laurie Ann Tweed, 42, of Kannapolis. Tweed was treated and released at Carolinas Medical Center NorthEast.

Morris was taken to Novant Health Rowan Medical Center, where he was treated and released.

The engine of Morris’ car was thrown from the vehicle and traveled 90 feet. His car spun several times before hitting Whitaker, police Capt. Melonie Thompson said.

The airlift helicopter landed on West Jake Alexander Boulevard, and vehicles were detoured around the collision. Traffic was backed up for hours until the road was cleared.

Whitaker has two children and a boyfriend of more than 10 years, the church said on its Facebook page.

The church has asked that donations be made via Givelify. When donating, use the envelope designated Kendra Whitaker Family. Donations can be made via https://giv.li/s5a4hb

By Shavonne Walker shavonne.walker@salisburypost.com SALISBURY — A Statesville man charged as an accessory in the 2013 murder of firefighter Marcus... read more