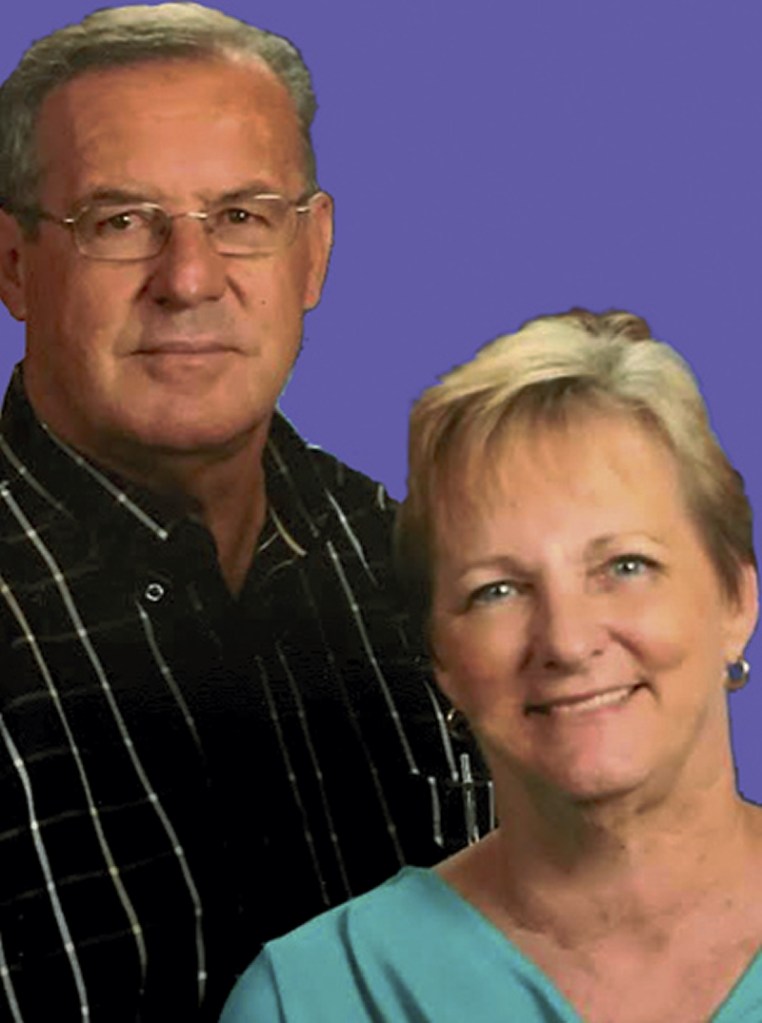 It’s a passion and Thibodeau chased it

Originally from Caribou, Maine, Rick and Suzanne Thibodeau moved here in 1981 to support his mother-in-law following the tragic death of her husband, Forrest G. Pridgen.

Responsible for buildings and grounds at Catawba College, Pridgen lost his life in an accident and was later honored with an outdoor volleyball court in his memory. Rick went to work with the Salisbury Police Department for two years and then landed with the Sheriff’s Department.

Rick said, “I had been a runner off and on during school but what got me going was a fitness program with the Sheriff’s Department. This was during Sheriff Bob Martin’s time and everybody was involved. We did aerobics and got our cholesterol and other stats monitored by UNC Chapel Hill. I lost 60 pounds and much of it had to do with running regularly.”

Part of a large group that usually ran out of the old YMCA on Fulton Street, Rick has plenty of memories. He said, “We met at lunch and would pound out the miles. Larry Gregory, Dan Mikkleson, Ken Krenzer, James Pannabecker, Mike Julian and Victor Rosado all ran with us often in those days of the early 80s. Eddie Kluttz, Rick Baugess, Tim Wyrick and Chad Moose were part of the law enforcement group that joined in later and I can’t forget Jim Duncan, Ken Parr, John Fisher and Donnie Clement.”

Rick laughed that there was an A, B and C team but didn’t specifically say who belonged to each. He added, “The old Y was a great place. Everybody did stuff together and treated you well.”

Back in those early days of local running, this group stood out because the sport was yet to become popular. Today, it is hard to drive through town and not see someone running, but Rick remembered, “People asked us why we did it.”

Suzanne didn’t run but she was part of the big, happy gang, “I carried their bags and towels. One Sunday, Rick ran from 601 up to the Square during an ice storm and came back with icicles hanging all over him. I told him that he ought to wear a bag on his head so nobody would know it was him doing this. He became kind of a poster child at work because they would do whatever Captain Thibodeau says. Now he says that nobody listens to him at all.”

Rick, now 67, had fun with his running. He was a part of a triathlon team and he enjoyed racing opportunities. A best 5K time came at the Shamrock race in Mocksville where he posted 18:51. Rick did five marathons including one in New York City with the best time of 3 hours and 15 minutes. He said, “The event in New York City was exhilarating. I was so excited to do the marathons.”

There was some other fun too. Known in his family for sweaty and dirty socks after running, Suzanne said, “He chased the kids around with those socks and probably ruined them.”

Rick told another story of a bike ride to Mocksville one morning: “I felt a beer can just miss me. I yelled at the car and they stopped and jumped out with a ball bat. I got out my pistol. They returned to the car and drove away.”

Rick, now a safety officer at Catawba, wants to get back into running, “We all need to exercise. I run on a big frame, never less than 190 pounds, but I have to get back to it. Go for a run and the stress goes away. And those endorphins, you can’t get them any other way!”

Suzanne added, “Sometimes he just needs to go for a run.”

Races coming up include the Teens with a Mission 5K at First Presbyterian Church this Friday night and the West Rowan Middle School 5K at Salisbury Community Park on Saturday.

Next comes the Great Berry Ride for cyclists at Patterson Farm on Saturday morning, May 20. Check www.salisburyrowanrunners.org for more details on all of these and more events.