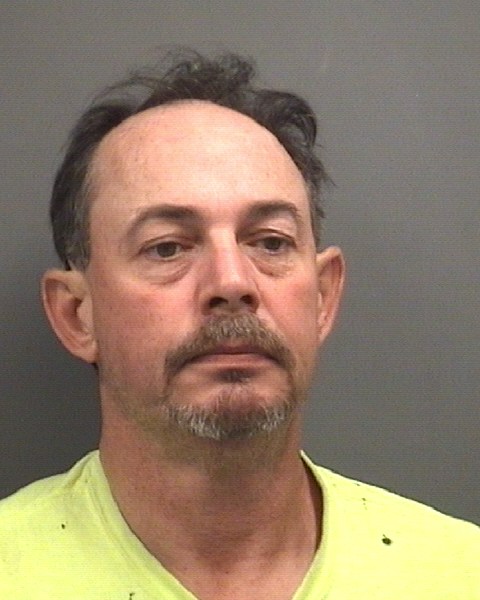 SALISBURY – Rowan County authorities have charged a Kannapolis man in what they called the “brutal murder” of 53-year-old Sheila Godfrey.

According to Rowan County jail records, Donald Lee Frye, 50, of 611 E. 12th St., was arrested early Wednesday morning. He was charged with first-degree murder and robbery with a dangerous weapon and was held without bond.

Investigators said the crime was not random and that Frye did know Godfrey. Chief Deputy David Ramsey said Frye and Godfrey were related by marriage at one point.

Sheriff’s detectives had been looking for Frye since Friday after Godfrey’s body was discovered at her Lyerly Pond Road home. She was supposed to watch her daughter’s children but never responded to her family’s attempts to reach her.

Frye was captured on surveillance video in Godfrey’s vehicle last Thursday night at Super Speedwash laundromat on Avalon Drive. Ramsey said evidence was collected at the laundromat, from Godfrey’s vehicle and at Frye’s Rowan County home. He did not say what evidence was collected. It was still being processed Wednesday by detectives, who had been investigating since about 1 a.m.

Frye was recently released from jail after serving time for a probation violation. He was charged in 2015 by Salisbury police for felony larceny of a motor vehicle. He broke into the vehicle and stole items from it. Frye’s probation violation stemmed from that arrest. He was arrested April 19 and was released from the Rowan County Detention Center on April 24, Ramsey said.

Upon his release and because he is a registered sex offender, Frye met with a detective to verify his address and other details. Rowan detectives had visited with Frye because of his status as a sex offender.

Detectives monitored Frye’s Kannapolis home before his arrest. He was driving a gray Honda Accord and was stopped early Wednesday morning by Rowan County and Kannapolis officers.

Frye has a criminal record with a number of serious convictions including second-degree sex offense, indecent liberties with a child, felony breaking and entering, and felony larceny.

Frye is listed as a sex offender on the N.C. Sex Offender registry. He was convicted in Guilford County in 1998 and served eight years in prison.