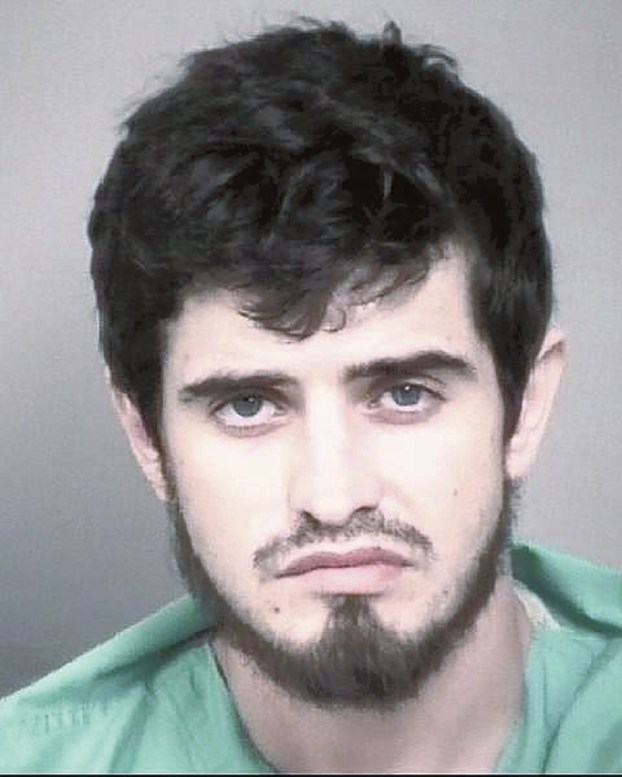 KANNAPOLIS — Authorities have charged a Rockwell man with firing gunshots at officers who were serving warrants Friday at a Kannapolis motel.

Brandon Scott Goins, 27, of 2780 Shuping Mill Road, was charged with attempted first-degree murder, assault on a law enforcement with a firearm, possession of a firearm by a felon, and a probation violation out of Rowan County.

He remains in the Cabarrus County jail under a $660,000 secured bond. Kannapolis officials say Goins was injured during the incident.

The Kannapolis Police Department has said the shooting occurred about 4:30 p.m. Friday near InTown Suites on South Cannon Boulevard, off Interstate 85. Officers were serving warrants when shots were fired.

Police officers were not injured, but Goins was taken to Carolinas Medical Center NorthEast and released about noon Saturday, police said.

The motel was evacuated and police searched room by room. No guests were injured.

The officer involved was identified as Trey Randall Hinton, 34.

Together in partnership with local organizations and churches, the Family Crisis Council of Salisbury-Rowan closed April with a worship service at Hood... read more