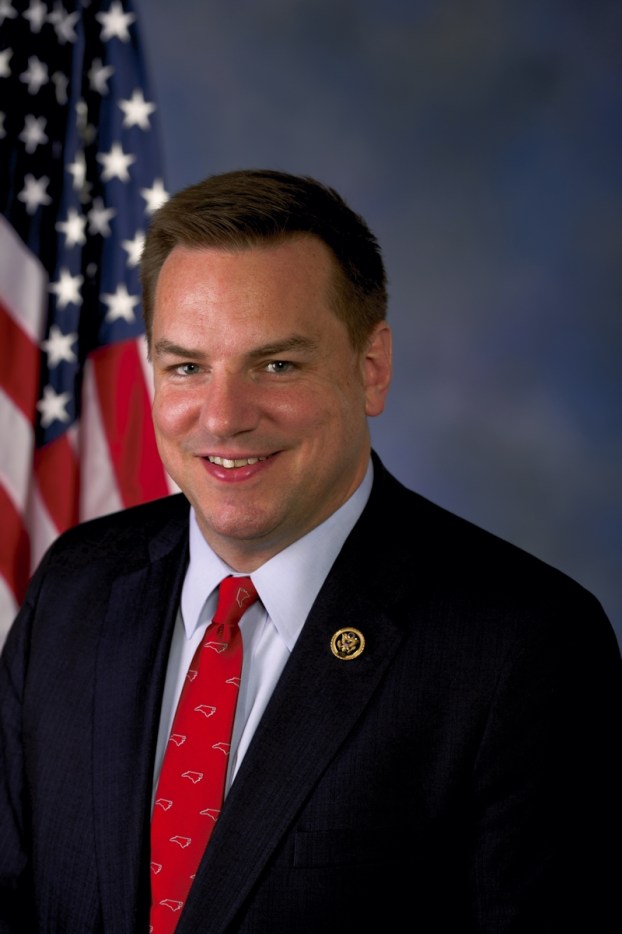 In the early months of 2017, Rep. Richard Hudson’s re-election campaign raised as much money as in its best months of the 2016 election season, according to the latest campaign finance reports.

Hudson, a Republican who represents the 8th Congressional District, raised $340,391 from January to March 31, according to finance reports that were due April 15. With more than $180,000 in contributions, most of the money raised came from individuals rather than political action committees, from which he received $139,500.

Hudson’s campaign noted that a majority of donations came from individuals who live in North Carolina.

“I am especially humbled by the tremendous financial support folks across North Carolina have contributed to our cause,” Hudson said. “It is because of the enthusiasm among all of you at the grassroots level that we are able to continue the fight for common-sense, conservative solutions in Congress.”

Hudson’s campaign received $17,197 from two leadership PACs — First in Freedom PAC and the Hudson Freedom Fund — which are affiliated with his campaign but raise money separately.

Notable contributions from other individuals include:

• A total of $5,400 from Speedway Motorsports President and CEO Marcus Smith.

• A total of $5,400 from Hendrick Motorsports Chairman Rick Hendrick.

• $2,700 from former UNC Board of Governors Chairman and attorney John Fennebresque.

Unlike Hudson, Rep. Ted Budd didn’t jump out to such a large fundraising total.

Budd, a Republican who represents the 13th Congressional District, raised $63,683 from January to March. Most of that came from political action committees, according to his campaign finance report.

Included in the PAC money was about $13,000 from financial institutions such as banks. Budd sits on the House Financial Services Committee. The largest PAC contribution, however, came from Crystal Sugar Co., which contributed $5,000.

His largest individual contribution was $2,700 from Jonathan Annas of Lexington. Budd received $1,000 from GOP Chairman Hayes.

After expenditures, Budd’s re-election committee had $23,317 in cash on hand at the end of March.

Rowan County Commissioners Vice Chairman Jim Greene has an idea for a new program — shield a federal judge with prayer.

During Monday’s meeting, the Board of Commissioners passed a resolution naming May a Shield-a-Badge With Prayer Awareness Month. The resolution invites people to commit to pray for a law officer every day for one year and send them birthday cards or notes. It’s a continuation of Rowan County Sheriff’s Office Chaplain Michael Taylor’s Shield-a-Badge With Prayer Program.

“Maybe we could extend that to judges in the Richmond area,” he said.

Greene was referring to judges in the U.S. Court of Appeals for the 4th Circuit, which is currently considering a lawsuit challenging how the Rowan commissioners handle prayer at board meetings. All 15 judges on the court recently heard oral arguments in the case. There’s no clear timeline for when the decision might come.

By Shavonne Walker shavonne.walker@salisburypost.com SALISBURY — Two people were in jail Friday after a tipster called and prevented a break-in at... read more