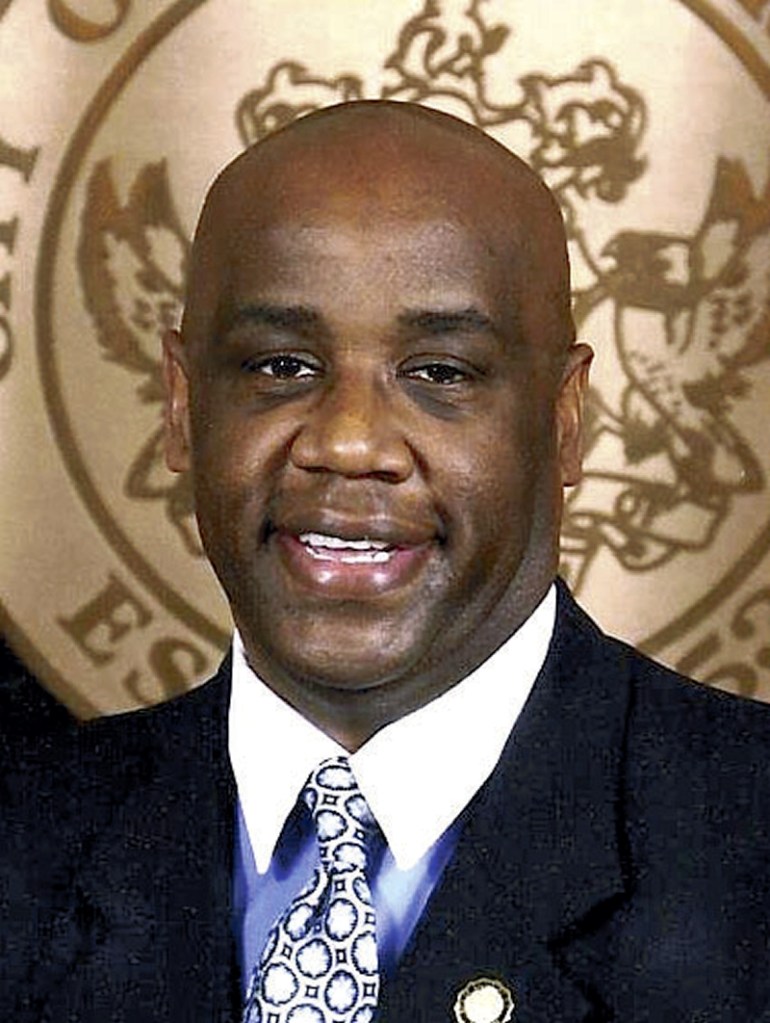 SALISBURY — City Councilman Kenny Hardin says he will not run for re-election.

Elected to his first term in 2015, Hardin said Wednesday that he wants to spend more time focusing on family and other personal matters instead of seeking a second term. Hardin said he has no plans to be involved in advocacy of any type after leaving the City Council.

“Trust me, I am going to be done with all aspects of public life,” he said. “I’m waiting on grandkids. I’ve got a brother who asked me to come visit him in England and spend a month. I’m just going to have a quiet, minimal life.”

There’s more work to do, Hardin said, but he’s been working for years to making the community a better place.

“I’ve been out here 27 years fighting — I started back in 1990 — for parks and rec and everything,” Hardin said. “You know, I’ve been out here and I decided to run for council to see if I could make an impact on the inside. Honestly, I think I could have gotten more done not being on council.”

Hardin said he’s been “hamstrung a little bit” as a council member.

“You’ve got rules you have to go by,” he said. “So I think I could have gotten more done as just a citizen.”

“I think my legacy is set,” he said. “I think that I have really made an impact. I know I’ve rubbed people the wrong way, but I think I’ve brought an awareness to this city that it’s not this lovely, little, historic, ‘everybody kumbaya’ burg.”

At 52, Hardin said he does not plan to retire entirely. He is a consultant for a nonprofit group known as Dedication to Community, which was founded in 2012. The group has offices in Charlotte and Raleigh.

Hardin said he has no suggestions for people he’d like to see run for City Council.

Tamara Sheffield, an account executive for Frito-Lay, is the only person to announce her intention to run for a council seat.

Although the 2017 election is starting to look similar to 2015 — when three council members bowed out before Blackwell jumped back into the race — both Hardin and Blackwell say they’re 100 percent certain about their decisions not to run.