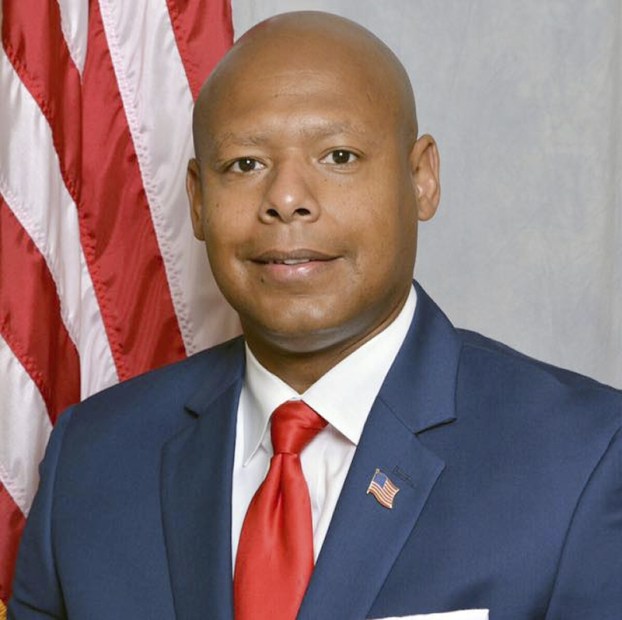 SALISBURY — Greensboro police Capt. Shon Fitzgerald Barnes has been hired as deputy police chief with the Salisbury Police Department, according to a city statement Monday.

His first day with the Salisbury Police Department will be May 15.

Currently, Barnes is commanding officer of the Greensboro Police Department’s training division, where he oversees training and education for the 678-member police force. He is also responsible for management, supervision and technical police work assigned by the chief of police.

“Barnes will be a valuable member of the team as we continue to address staffing challenges and increase training for our officers. We are fortunate that a leader of his caliber has agreed to join our department.”

As sergeant in the commercial crimes squad, Barnes created the department’s first organized metal theft task force in which officers were partnered with community residents, local political leaders and businessmen to reduce theft of metals.

He has been recognized by the city of Greensboro with its North Carolina Service Award, the U.S. Selective Marines Corps Reserve Medal First Award, and Police Officer of the Year by the Randleman Road Business Association in 2014.