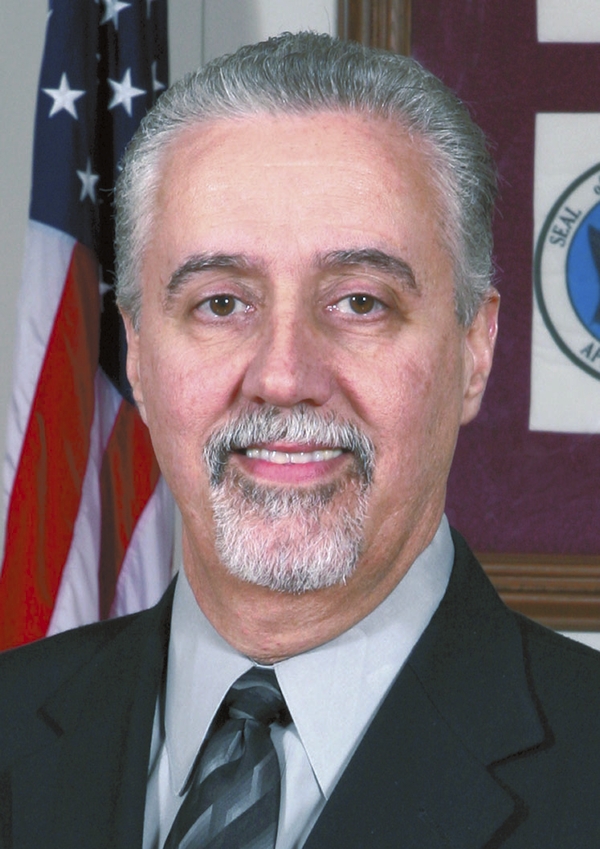 A meme posted by Ford on his public Facebook page included a photo of a woman shouting with a single finger raised. Accompanying the picture were the following sentences: “I’m a tolerant liberal! Agree with me or else you’re a racist, sexist, homophobic, xenophobic, redneck, gun-toting, America-loving bigot!”

This week, Ford, R-China Grove, became the focus of nationwide criticism for introducing a bill in the N.C. General Assembly to outlaw same-sex marriage, which would contradict a U.S. Supreme Court ruling in 2015. A fellow sponsor of the bill — Rep. Larry Pittman, R-Concord, received criticism for the marriage bill and even sharper outrage for comparing President Abraham Lincoln to German dictator Adolf Hitler.

Ford’s post on Friday only added to previous criticism he received for the marriage bill.

“When you introduce legislation to restrict people’s ability to live their own lives or that directly contradict the Constitution of the United States, then yes, we will call you out on it,” Sides wrote on Ford’s page.

Georene Jones, a Lutheran minister, identified herself as one of Ford’s constituents and asked him to “take down this hateful rant.” Jones’ comment was later deleted.

Paulette Ford Wilson was among those supporting Ford. Wilson identified herself as Ford’s sister.

“All you liberals don’t like a taste of your own medicine,” Wilson wrote. “I bet if this meme was for liberals, you would all be singing a different tune!”

Ford responded to the criticism Friday afternoon. Many comments were deleted, he said, and other people were blocked.

“I have been called every one of these names and many more in the past week. I can take it, but I don’t have to leave the vile language and threats on my Facebook page,” Ford typed in a comment on his post. “I will not listen to foul-mouthed individuals or be threatened.”

A bill signed by Gov. Roy Cooper on Thursday will require future budgets to set aside tax revenue for the state’s rainy-day fund.

House Bill 7 passed the House by a nearly unanimous count. With one senator absent, it passed the Senate by a unanimous vote. Now law, the bill requires 15 percent of each year’s tax revenue growth to be placed in the rainy-day fund.

Despite signing the bill, Cooper issued a caution to legislators.

“Bills like this combined with others could ultimately hurt efforts to give tax breaks to middle-class families and to invest in schools and economic development,” Cooper said in a news release.

Teenagers charged in the death of 14-year-old Anthony Frazier

By Shavonne Walker shavonne.walker@salisburypost.com CHARLOTTE — Two teenagers have been charged in the Jan. 2 shooting death of 14-year-old Anthony... read more