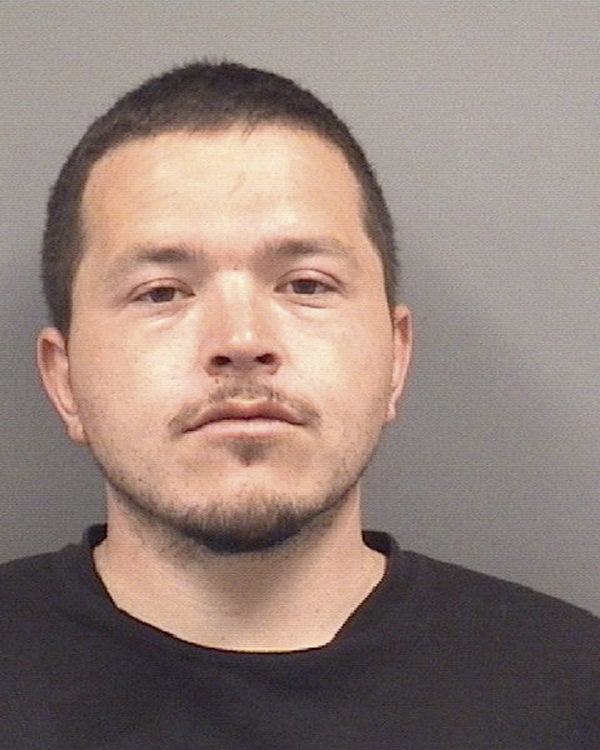 ROCKWELL — A Salisbury man was arrested Thursday after he went to Rockwell Elementary School intoxicated and caused a disturbance, leading officials to place the school on lockdown.

Alejandro Martinez, 30, of the 100 block of Holobough Lane, was charged with misdemeanor child abuse, misdemeanor resisting, delaying or obstructing an officer, and misdemeanor disorderly conduct.

When a Rowan County deputy arrived, he found Martinez at Link Street and U.S. 52 and said he immediately smelled alcohol. Martinez told the deputy he had signed out his other child early at Bostian Elementary School — about 10:45 a.m. — and was at Rockwell Elementary to pick up his other two children.

Martinez told the deputy that after picking up the first child, he went home and drank, then walked to Rockwell Elementary with that child. Officials said Principal Jennifer Warden told Martinez that she could not let him check out his children from school.

Martinez told a deputy that he left politely. School officials said he refused to leave the building but eventually grabbed his child by the arm and walked out of the school. He walked in front of buses in the parking lot as school staff kept an eye on him, a report said.

Sheriff’s officials said when they asked Martinez how he got where he was, he told them three different versions — that his brother drove him, that he walked and that he drove. The child told a deputy that Martinez drove to the school. His vehicle was found in the parking lot with his child’s backpack inside.

Martinez gave false names when authorities asked for his wife’s name. He finally provided the correct name and she was called and came to the school.

Rowan County Social Services was notified of the incident.