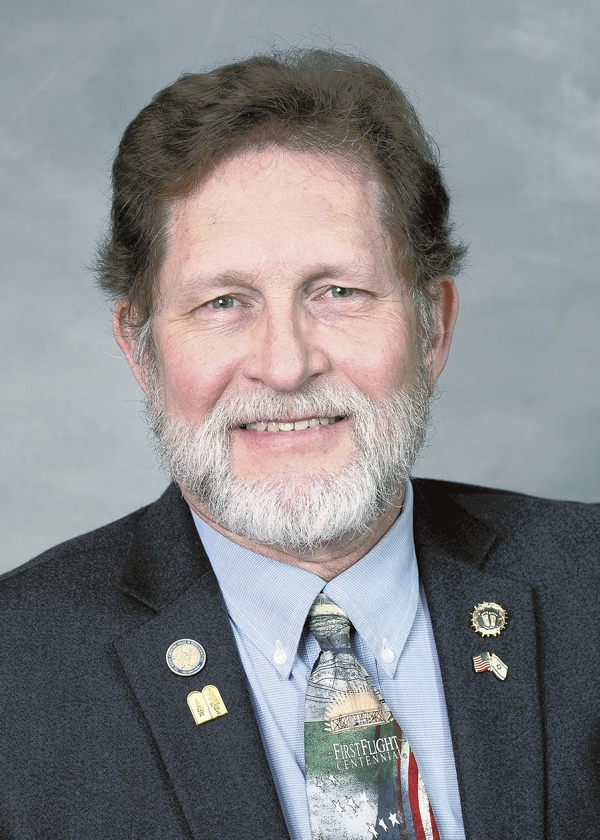 Pittman, a Republican, posted the comment in response to a torrent of criticism over legislation that he and two others sponsored in the General Assembly to restore a state ban on same-sex marriage.

Reps. Carl Ford of China Grove and Michael Speciale of New Bern are co-sponsors of the bill.

In the lengthy thread, someone posted that “the Civil War is over. The Fed won. Get over it.”

In an apparent response, Pittman said, “And if Hitler had won, should the world just get over it? Lincoln was the same sort of tyrant.”

Pittman wrote on his page that Lincoln was “personally responsible for the deaths of 800,000 Americans in a war that was unnecessary and unconstitutional.”

The website www.civilwar.org says an estimated 620,000 men died in the line of duty during the Civil War. But a 2012 story in The New York Times said a historian from Binghamton University in New York recalculated the death toll and raised it to 750,000.

“Rep. Pittman and his ultra-conservative allies in the General Assembly have no sense of decency, no sense of shame and no sense of historical fact,” Goodwin said in a statement.

The bill co-sponsored by Pittman claims the U.S. Supreme Court overstepped with its 2015 ruling that effectively voided an amendment to North Carolina’s constitution forbidding same-sex marriage. Voters approved the amendment in 2012.

On Wednesday, House Speaker Tim Moore of Kings Mountain said in a statement that the bill introduced this week won’t be considered because the nation’s highest court “has firmly ruled on the issue.”