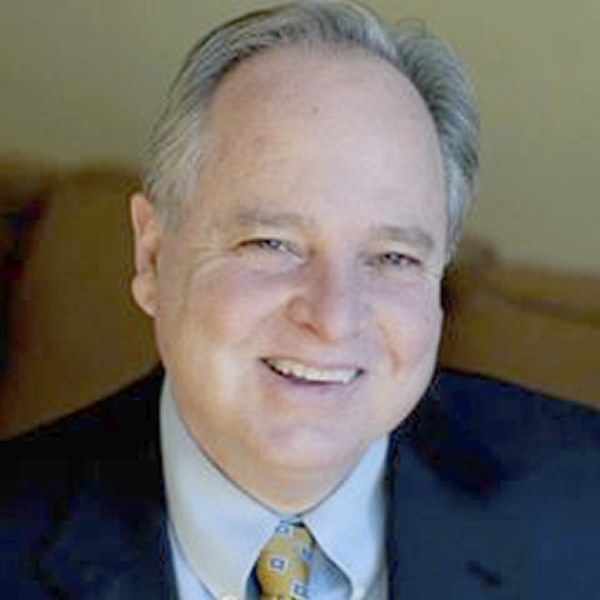 EAST SPENCER — The town of East Spencer will power ahead with a list of projects this year. Keeping them on track is the new town planner, Joe Morris.

Morris, who was planning director for the city of Salisbury before retiring in 2016, works two days a week but also will work as needed. Morris began in mid-February and has been working primarily with the Town Board and town Planning Board.

Since his start, Morris has largely worked on code enforcement, but he also will provide assistance on special projects.

He said he wants to tackle getting rid of junk vehicles in town. He has spoken with Spencer Town Manager Reid Walters and Salisbury City Code Enforcement Coordinator Mandy Edwards about how they handle junk vehicles.

He said the Town Board recognizes the need to position East Spencer for redevelopment.

“My role is to ensure the current policies are in line with current general statutes that support code enforcement,” Morris said.

Morris is helping the town continue its work on the following projects:

• Gateway plan, designed to create development around and near Interstate 85 at Exit 79 and Andrews Street, which connects East Spencer to the interstate.

Development of the plan began in 2014 with discussion of the possibilities for a convenience store similar to Sheetz, a bank, a drugstore such as Walgreens, a department store similar to Belk, and a casual dining restaurant. The board has discussed businesses that would benefit the community, boost the town’s tax base and create jobs.

The board’s plan is to look at land use and strategies to improve Long Street. A study is underway, Morris said.

• Royal Giants Park, for which the town received a grant. The town has been working since 2012 on a plan to redevelop the park, located off Long and Andrews streets.

There will be at least four phases, but the town has focused on completing Phase I. It hired Ramsay, Burgin, Smith Architects for engineering work. Since 2012, the town has received a number of contributions and donations and, most recently in September, a $300,000 N.C. Parks and Recreation Trust Fund grant.

Phase I of the redevelopment plan will include a splash park, picnic shelter, cornhole toss courts, renovations to the restroom/shelter, basketball courts and playground. The improvements also include entrance signs and walking trails. Part of the plan includes creating an access road into the park since the current entrance at Robinson Road cuts through the middle of the park.

School board to request increase in teacher supplements from Rowan County

By Rebecca Rider rebecca.rider@salisburypost.com SALISBURY — The Rowan-Salisbury Board of Education hopes to increase salary supplements for teachers, principals and... read more