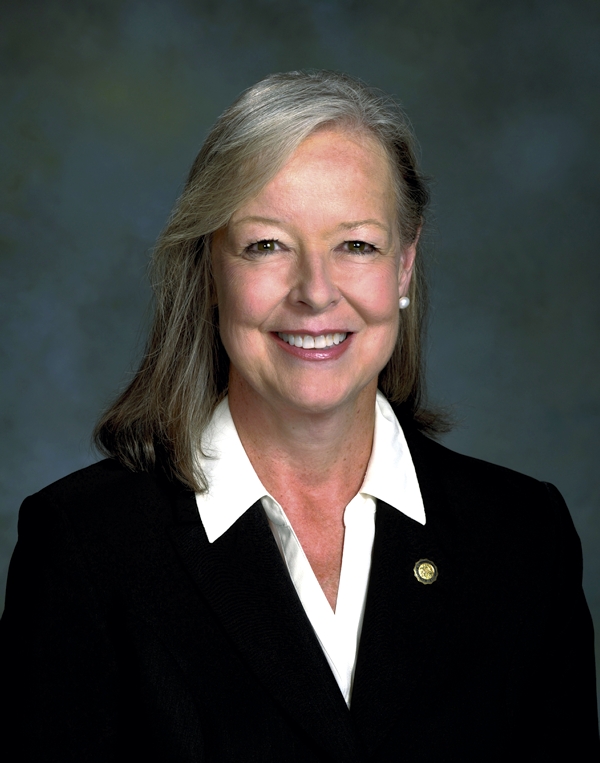 Blackwell, currently serving her fourth term on the Salisbury City Council, decided not to run in 2015 but then jumped into the race after being prodded by supporters. Blackwell said she is serious about not running this time. This week, Blackwell said she will close out her campaign account and give any leftover money to the Mini Funk Factory Marching Band.

Blackwell compared her decision not to run to the TV show “M*A*S*H.”

“You know, they decided to stop making it because they wanted to stop while on a good note, not have the ratings fall and then stop,” Blackwell said. “This has been a great chapter of my life, and I’d much rather end when it’s my choice than when it’s the public’s choice.”

The city of Salisbury is on the right track, she said.

Blackwell was first elected to the City Council in 2009. Before that, she served on the Salisbury Zoning Board of Appeals and Planning Board.

She worked in information technology in various roles before retiring.

In 2015, when she changed her mind about running for City Council, Blackwell was the 16th candidate to jump into the race. At the time, she said the needs of the city superseded her personal plans and her supporters were concerned about a vacuum of leadership. Mayor Paul Woodson and Councilman Pete Kennedy had decided not to run for re-election.

When contacted by the Salisbury Post this week, Blackwell said she was in the midst of closing her campaign bank account.

Blackwell said she’s been true to her original goals as a City Council candidate — being a voice for the voiceless. She cited a story about helping a woman who wasn’t able to be outside her house because of problems with a neighbor’s dogs.

“One thing that people don’t realize when you’re not in elected office is that a whole, whole lot of people call you for things that don’t have to do with City Council,” she said. “The opportunity to help people who are vulnerable in their moment has been a real honor.”

Blackwell said she hopes that a “strong leader” will take her place on the council.

“I think every council needs someone who watches out for the people who have no voice,” she said.

Blackwell said she hopes Liliana Spears, a local business owner, will run for the City Council in 2017 or the near future.

Tamara Sheffield is the only candidate to declare her intent to run for City Council this year.