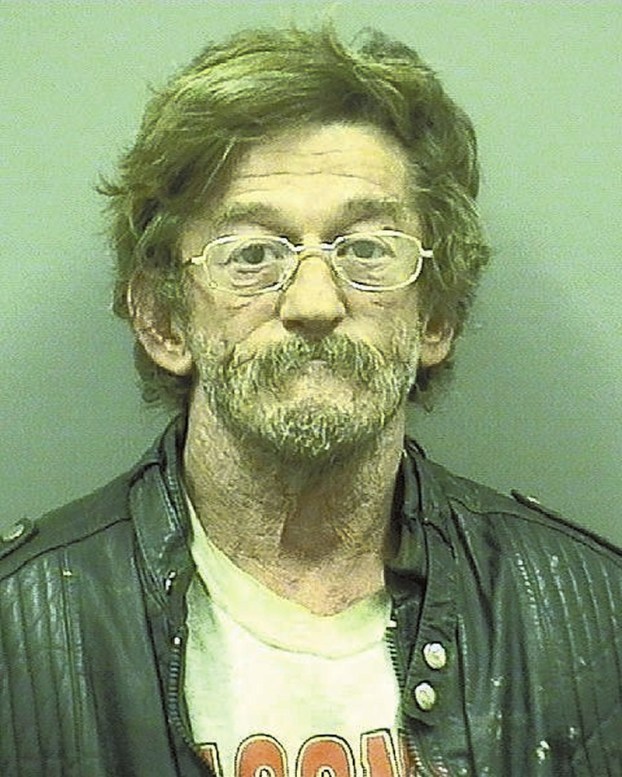 Salisbury man convicted as sex offender, sentenced up to 46 years

Wagoner ordered Hannah to register as a sex offender for 30 years.

On Feb. 6, 2012, officers were sent to a residence in reference to a sex offense involving a juvenile. The victim’s mother, who was visibly upset, reported to officers that she walked in on her 11-year-old-daughter performing a sex act on Graham Hannah, who was a friend.

The mother reported that Hannah ran away when she picked up the phone to call 911. The 11-year-old girl was crying and disclosed that Hannah told her if she didn’t perform this sex act, she would be in trouble and he would tell her mother bad things about her.

The young girl said that when her mother was asleep, Hannah would come into her room at night and force her hands onto his private parts. Hannah denied the allegations and said he would watch the kids and help with housework while the young girl’s mother was at work.

During the investigation, the 11-year-old girl also told a medical evaluator at Terrie Hess House Children’s Advocacy Center what had happened to her.

Rowan County District Attorney Brandy Cook said she appreciated the dedication of Assistant DA Barrett Poppler in preparing the case for trial. Cook said her office was able to hold Hannah accountable for his criminal conduct because of the cooperation of the victim who testified before a jury.

Cook said the community is fortunate to have an accredited children’s advocacy center, which allows a child to tell his or her story of abuse in a safe environment.

By working closely with the Terrie Hess House CAC, Cook said, “our office continues to be committed to aggressively prosecuting offenders who would take advantage of children in our community.”

By Rebecca Rider rebecca.rider@salisburypost.com SALISBURY — They may not be charter schools, but they’ll be close. At its Monday work session,... read more