Sheriff: brother, sister charged with assault of woman who ran out of gas on interstate 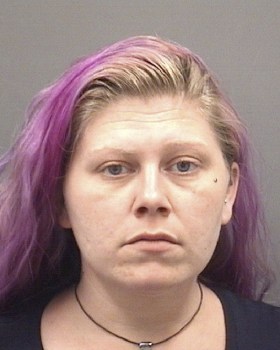 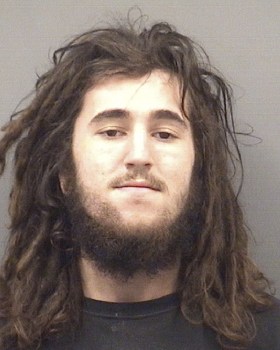 SALISBURY — Rowan County authorities say a brother and sister were charged with assaulting a woman after she ran out of gas on Interstate 85.

A call to 911 was made by a motorist who saw what he believed to be a man hitting a car pulled onto the shoulder with a baseball bat, a report said.

By the time Rowan sheriff’s deputies arrived, the man was gone, but two women were sitting in the vehicle. Brooke Elizabeth Poteat told authorities she ran out of gas near Mile Marker 63 and posted on a social media site that she needed help.

Poteat and a friend, Anna Burns, were sitting in the vehicle when a vehicle nearly missed hitting them and pulled in front of them. Poteat said the occupants got out of the vehicle and ran toward her car.

The occupants were identified as Jacob Tucker, 19, and his sister Roxie Shook, 31. Poteat told authorities she knows Tucker.

Poteat and Burns locked their vehicle doors, a report said, but Poteat did not have time to roll up her back window.

Poteat said Shook reached inside her car and unlocked the driver’s side door. Poteat said Shook and Tucker struck her several times with a board. Shook broke the partially rolled-down window with the board, a report said.

According to reports, Tucker punched Poteat in the face. Burns tried to help by pulling Poteat out of reach but was unsuccessful. Burns suggested they call 911, but as Poteat was making the call, Shook grabbed her phone and threw it into the grass, reports said.

The brother and sister then jumped into their car and left.

A trooper with the State Highway Patrol went to 1123 Alpha Drive, an address listed for Shook. The trooper stayed at the home until a Rowan County deputy arrived. Shook was arrested and charged with felony assault with a deadly weapon, interfering with emergency communications and injury to personal property.

Shook admitted to authorities that she assaulted Poteat but denied that she used a weapon and only used her hands. She also told deputies her brother tried to stop the assault.

Shook told authorities she dropped off her brother at a residence on Safrit Road. She was taken to the Rowan County Magistrate’s Office and while there, she called her brother and convinced him to turn himself in.

Tucker was charged with assault on a female. 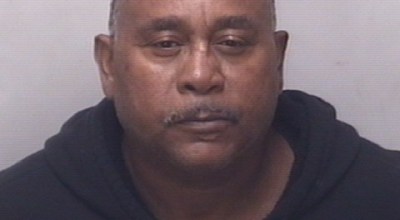 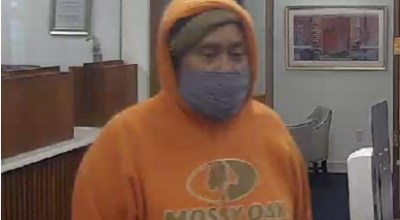