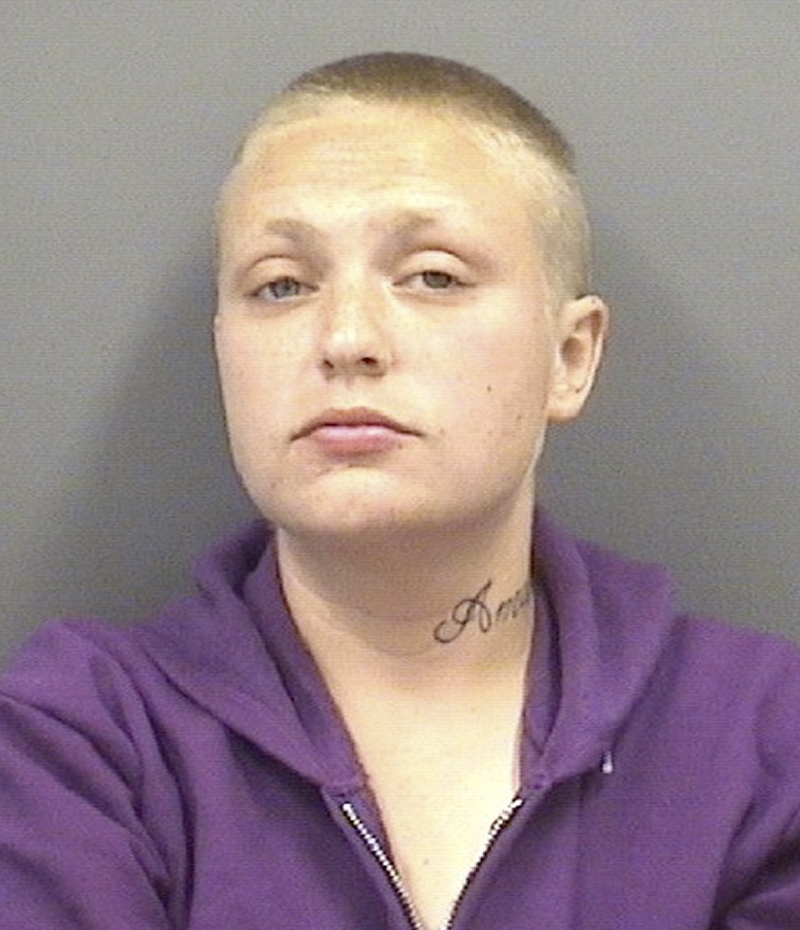 SALISBURY — A Rowan County woman was charged with breaking into Hanford Dole Elementary School and stealing a number of Apple iPads. She was arrested Sunday after deputies responded to a motion sensor alarm at tje scjpp;.

Authorities say a motion sensor was triggered just before 8 a.m. When deputies arrived, they saw blood on a few exterior doors. When a deputy looked through a window, he saw a person wearing a red shirt and black hat and carrying a dark-colored book bag.

Officers initially believed the person inside was a victim because of the blood, but they later discovered she was the suspect they were looking for, said sheriff’s Capt. John Sifford.

The person stood watching the officer through the window, then ran toward an exit. Salisbury and East Spencer police officers helped surround the building. Deputies called out to the person but got no reply.

The deputies told the suspect that they would send in the Sheriff’s Department’s dog, Echo.

Deputies found the backpack and a cooler where the person had been standing in the hallway. The cooler had five Apple iPads inside, a woman’s scarf, and $6.75 in cash, sheriff’s officials said.

Officials searched classrooms and found Rippey hiding in a cabinet. Rippey had several cuts to her hand that officials believe she received from using a knife to pry open a classroom window.

Authorities said when officers looked inside a cabinet and determined that a number of iPads were missing from their charging docks.

Officers found Rippey’s car parked at the edge of the woods, not far from the window they believe she opened to enter the school. Inside the vehicle, officials found an evidence bag that contained paperwork from the Mooresville Police Department that showed Rippey had been arrested the day before on larceny charges. A room key from the Happy Traveler Motel in Salisbury was also found in the car.

Rippey was released from the Rowan County Detention Center under a $10,000 secured bond.