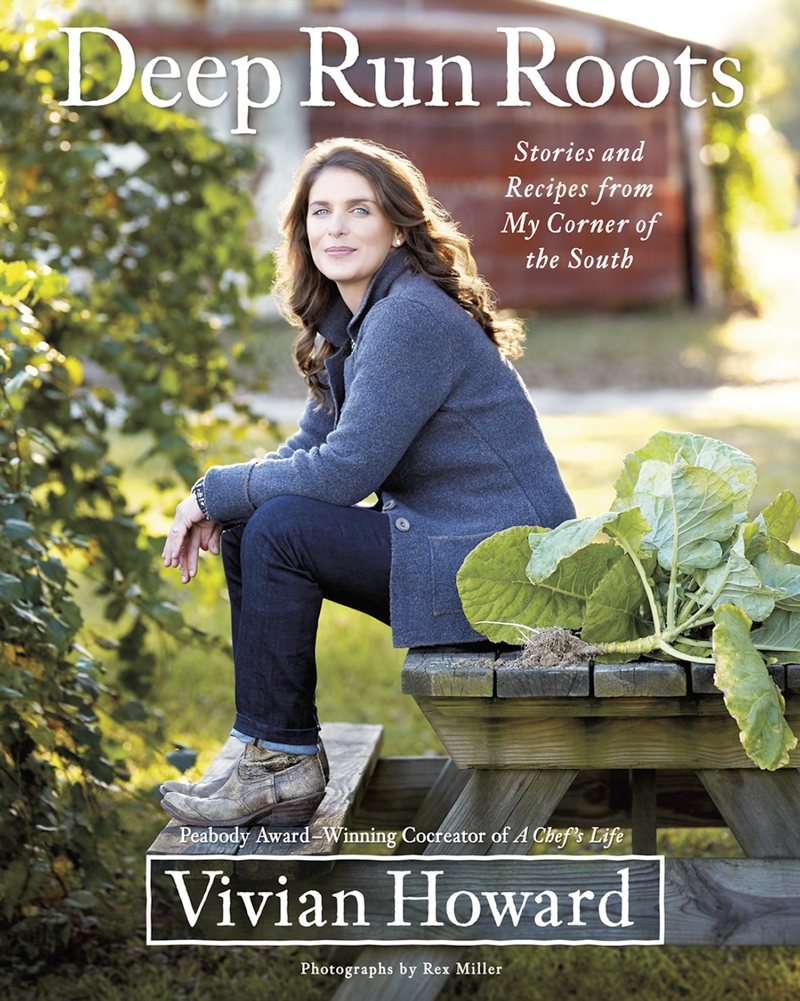 The International Association of Culinary Professionals announced the winners of its annual awards Sunday night in Louisville.

Chef-restaurateur José Andrés received the organization’s lifetime achievement award. The native of Spain is behind such Washington restaurants as Jaleo, Oyamel and Minibar and is the author of several cookbooks. He has been outspoken of late on matters of immigration and has been making headlines for his ongoing legal feud with President Donald Trump over an aborted restaurant at the Trump International Hotel in Washington, D.C.

North Carolina chef-restaurateur Vivian Howard, who stars in the PBS series “A Chef’s Life,” swept four categories with her debut cookbook, “Deep Run Roots: Stories and Recipes from My Corner of the South.” It was named cookbook of the year, as well as the best compilation in the chefs and restaurants, general and Julia Child first book categories.

Washington author Joan Nathan’s 1994 book, “Jewish Cooking in America” was named a culinary classic. The category recognizes “works that have significantly altered the way we think about food and contributed to the field of culinary literature.” Other books recognized were “Authentic Mexican,” by Rick Bayless (1987); “The Cake Bible,” by Rose Levy Beranbaum (1998); “How America Eats,” by Clementine Paddleford (1960); and “Spoonbread and Strawberry Wine,” by Norma Jean Darden and Carole Darden (1978).

The IACP, founded in 1978, includes members from a variety of disciplines in the food industry, including chefs, restaurateurs, writers and producers. In addition to its annual conference and awards, the organization offers professional support in the form of networking, a speaker series and other resources.

Two Post writers were in the running in the food writing awards: beer columnist Fritz Hahn for beverage-focused column and Smoke Signals columnist Jim Shahin for food-focused column. The awards in those categories went to New York Times writers Eric Asimov and new “Splendid Table” host Francis Lam, who until recently wrote a column for the New York Times Magazine. The Times was also named publication of the year.

A full list of winners is available at iacp.com.