Man arrested, charged with alleged drug use in ICU 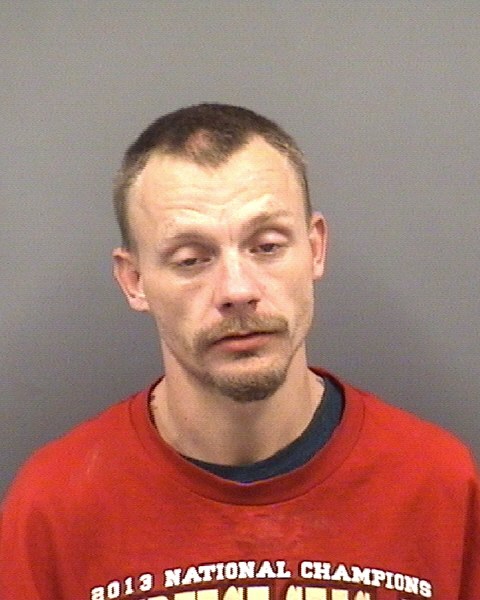 SALISBURY — A man from Faith was arrested Wednesday on charges of using heroin in the local hospital’s intensive care unit.

According to police reports, Jason Lee Church, 33, of Courtney Lane in Faith, was at Novant Health Rowan Medical Center on Wednesday night visiting someone in the ICU. A unit nurse said he first noticed Church while making rounds on the floor. Church was in a hospital room visiting a patient, and the nurse told police that, at the time, he seemed calm.

When the nurse walked through a short time later, Church was in the bathroom. After some time, the nurse noticed that Church had not come out of the bathroom and went to check on him. The nurse found Church collapsed on the floor and helped him get to a chair. According to police, Church told the nurse he hadn’t slept in three days.

Church had a burnt cigarette with no filter tucked behind his ear, reports said.

The nurse said he noticed a small bag on the toilet paper dispenser, according to Salisbury police. When the nurse picked up a long-sleeved shirt on the floor, a clear, hypodermic needle fell out, according to police. A small, white bottle cap was found lying next to the shirt.

The nurse called the police.

According to police reports, the bag contained about 0.5 grams of heroin, and the needle was filled with about 0.6 milliliters of heroin.

Church was placed in the Rowan County Detention Center under a $2,500 secured bond.