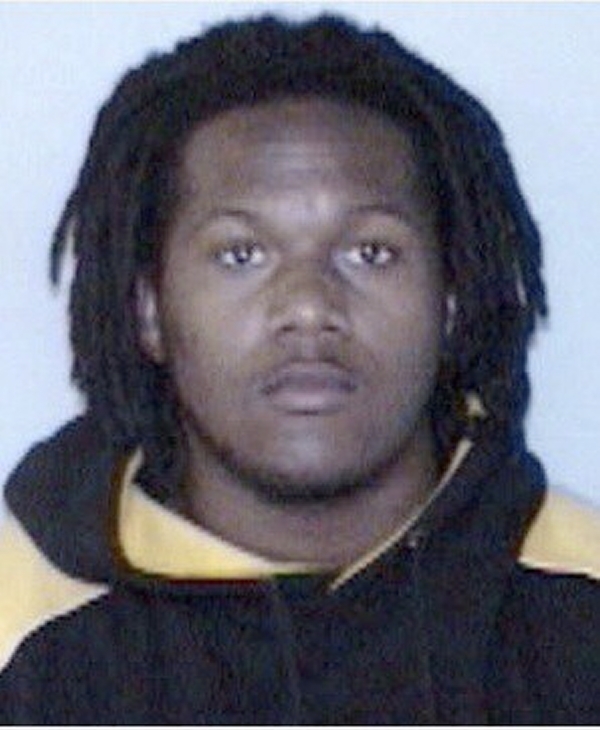 SALISBURY — Salisbury police ask for the public’s help in locating a suspect in the Sunday morning shooting in the parking lot at King Tutt Hookah Bar, 5 Easy St.

Warrants have been issued for Leonard Calvin Givens Jr., 22, of 125 Panther Point, Richfield.

According to police, Givens is a Livingstone College student and may in the West Monroe Street area. He drives a dark blue or black Ford Super Duty truck.

The warrants are for assault with a deadly weapon and shooting into an occupied moving vehicle.

The charges stem from an incident that happened Sunday. Police were called in reference to multiple gunshots fired in the parking lot at the bar. When police arrived, they found a large crowd leaving the area. A short time later, three victims showed up at Novant Rowan Regional Medical Center with nonlife-threatening injuries received from the shooting.