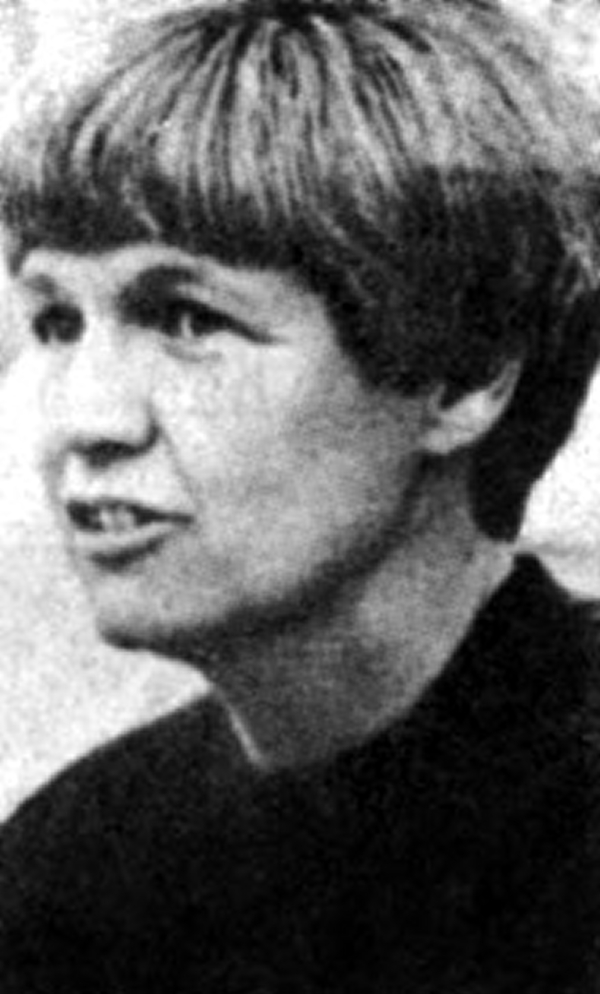 Carolyn Murray, who got Salisbury High’s girls tennis dynasty started in the mid-1970s, passed away on Thursday morning.

Murray was one of the legends honored by Salisbury on its coaching wall of fame at Ludwig Stadium in 2012.

Murray, a native of Augusta, Ga., graduated from college at Winthrop.  She coached tennis and girls basketball at A.L. Brown before coming to Salisbury in 1974 to start the girls tennis program. Her first team, mostly sophomores, went 8-2.

The Hornets went undefeated the next two seasons  to take WNCHSAA titles. Francee Eagle and Carol Almond won the WNCHSAA doubles championship in 1975. Eagle and Kathy Harper won it in 1976. Harper and Patricia Tennent won in 1977.

Salisbury returned to the NCHSAA for the 1977-78 school year, and Starla Bunker would lead Murray’s teams to conference championships.

Salisbury was state runner-up in 1984 (for all classifications) and was 1A/2A state champion in 1985 with a team led by Susan Saunders and Gwin Carter. Saunders won three individual state titles (1985-87).

Israeli exchange student Fonny Yeor went undefeated for the Hornets in 1988 and won the 1A/2A state title, and the Hornets were state runner-up.

Salisbury’s girls have won eight team state championships and they haven’t lost a conference match since 2002.

It all started with Murray.

By Mike London mike.london@salisburypost.com Bill Ford has a unique place in Kannapolis baseball history. He was the Concord guy who... read more