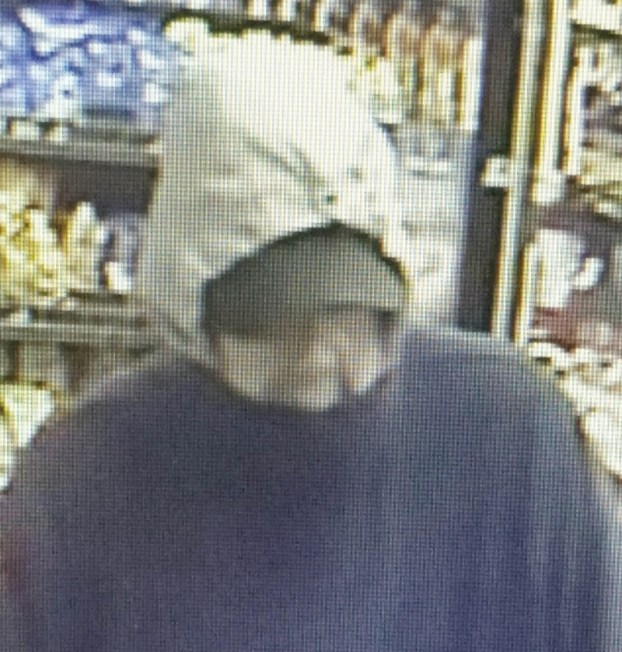 Salisbury Police are looking for this man who they say robbed the Pop Shoppe two days before Christmas. Submitted photo

SALISBURY — Police ask the public to help identify a man who robbed the Pop Shoppe two days before Christmas. The man was believed to have a weapon, but did not display it.

The man gave the clerk a note just after midnight Friday at the store, 939 S. Jake Alexander Blvd. Police said the man did not speak. The clerk complied, giving the contents of the cash drawer to the man, who left on foot.

A police K-9 quickly searched the area and recovered about $400 in cash.

No specific description was given other than he had a blond mustache and blue eyes.

By Shavonne Walker shavonne.walker@salisburypost.com SALISBURY — A man and a woman were charged with robbery and assault after an incident... read more