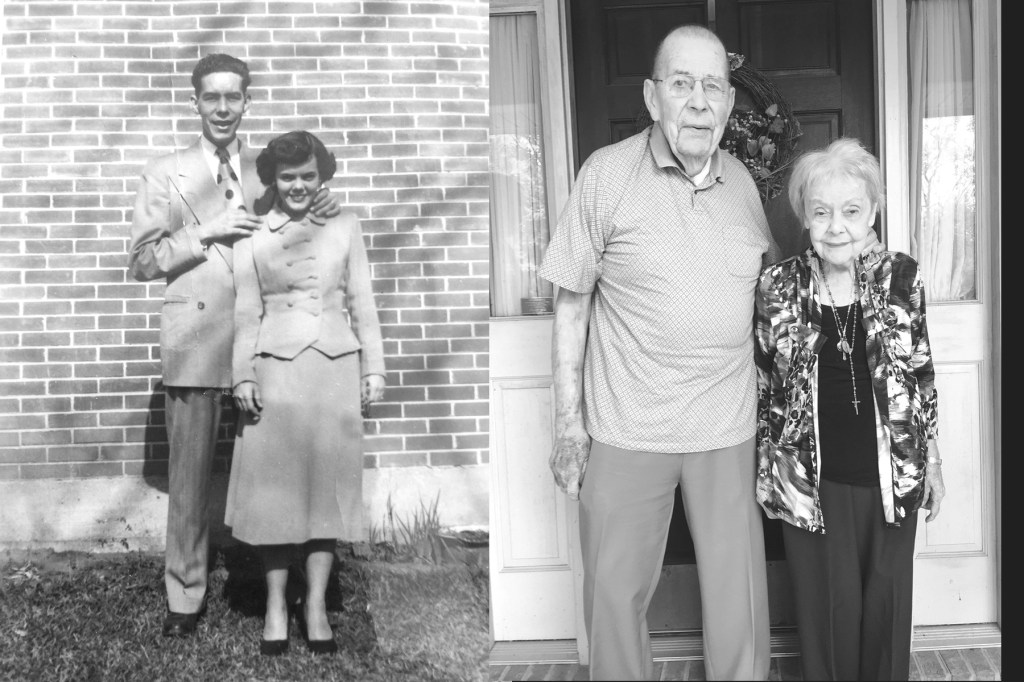 John Thompson and Elizabeth Thompson of Salisbury celebrated their 65th wedding anniversary Nov. 9, 2016. A family dinner was held to honor the couple at their home, Sunday, Nov. 12, 2016.

The Thompsons were united in marriage Nov. 9, 1951 at Lackland Airforce Base in San Antonio, Tex. John is retired from the North Carolina State Highway Patrol after 33 years of service. He was a telecommunicator. Elizabeth is a housewife.