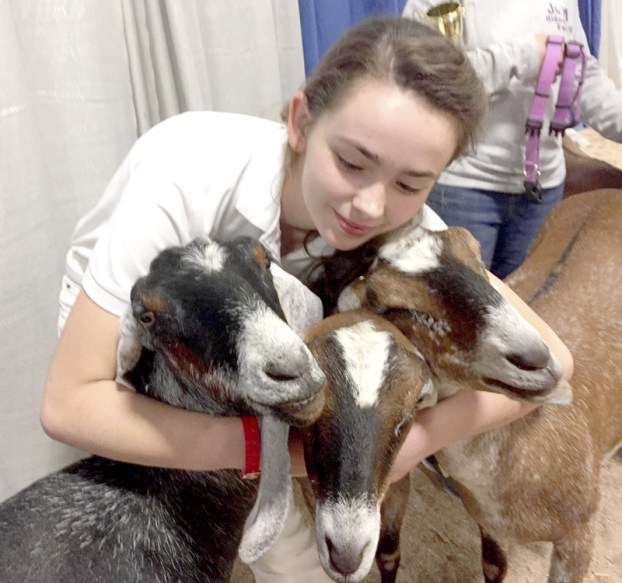 With close to 600 entries in the N.C. State Fair exhibited from Rowan County, we are still trying to get all of the results together. We had multiple Grand Champions to come back to Rowan County. As promised, here are some more results of Rowan County youth and livestock producers’ successful week at the N.C State Fair. Submitted photo Jackson and SGCH J&M Hideaway Farm Desertrose, who was Best In Show and Best Udder in the Youth Show as well as the Open Show.

As you can see, Rowan County had a very successful state fair. If you have any questions or would like to find out more please call 704-216-8970 or stop by the Rowan County Extension Office at 2727 A Old Concord Road.

Bird is the word — we love chicken