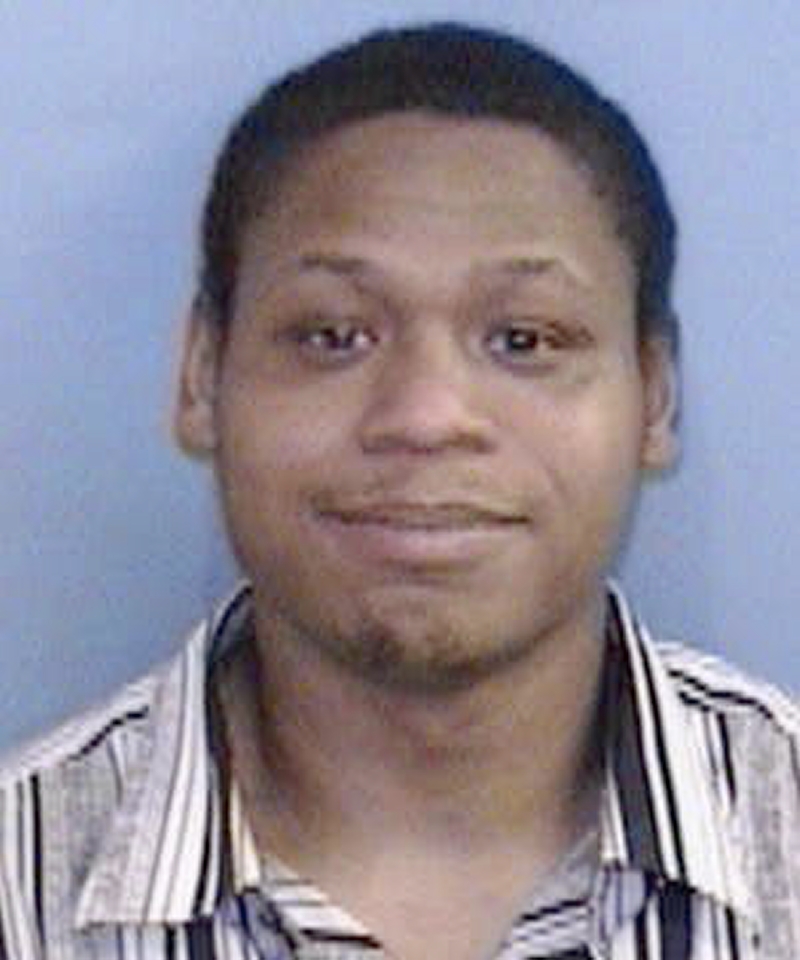 CHINA GROVE — A Charlotte man with gang ties is wanted in a shooting near China Grove where the victim was shot five times, Rowan authorities said.

The incident occurred at 2:45 a.m. on Oct. 15 in the 4000 block of Old Beatty Ford Road, near China Grove. The 26-year-old victim is also from Charlotte and told authorities he was in the area visiting a friend of the suspect.

The suspect was later identified as Keith Alexzander Harley, 31, who officials said is known to be in the area of Independence Boulevard. Harley has ties to the Folk Nation street gang.

The victim got out of the car, the suspect produced a handgun and began shooting the victim as he ran. The suspect fired several times, striking the victim five times, officials said.

The victim was taken to Carolinas Medical Center for treatment.

Rowan Sheriff’s detectives responded to the scene and later met with the victim at the hospital.

Charlotte-Mecklenburg Police are assisting in the investigation. Rowan authorities have added Keith Harley to their most wanted list. He is considered armed and dangerous.

Warrants have been issued for Harley for felony assault with a deadly weapon with intent to kill inflicting serious injury.