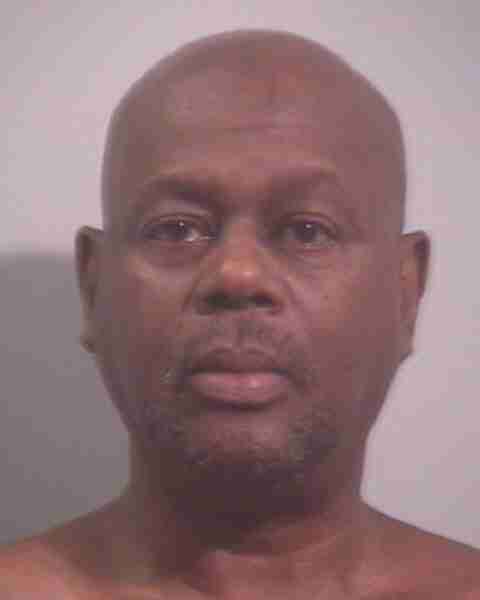 CONCORD — Concord police are investigating a homicide after a man reported he had stabbed his wife.

Jenkins, who was still at the scene, was arrested and charged with one count of murder. He was placed in the Cabarrus County jail without bond. Investigators are continuing to conduct interviews to obtain more information as to the events that lead to the incident. Anyone with further information is asked to contact the Concord Police Department at 704-920-5000.