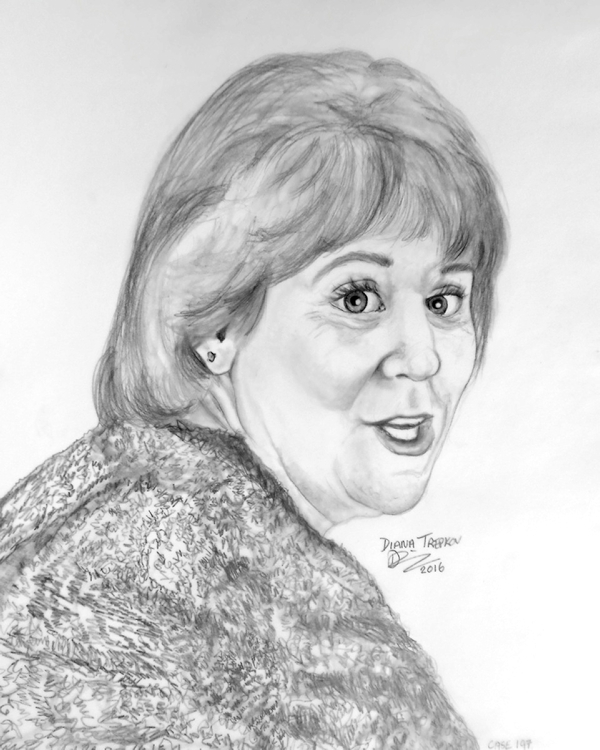 On March 6, 2006, the Concord Fire Department responded to a residential fire at the Melrose Apartments, 209 Country Club Drive NE, Concord. The apartment at the time was leased to Pamela Marie Callahan.

After the fire was extinguished, Callahan could not be found. The investigation into the cause of the blaze determined that the fire had been intentionally set. Subsequently, Callahan was entered missing by the Concord Police Department.

During the course of the investigation into Callahan’s disappearance, investigators followed up on numerous leads, but have not been able to locate Callahan’s whereabouts nor the person or people responsible for starting the fire.

Investigators obtained an age-progression drawing of how Callahan would probably look today at the age of 53. Callahan’s family is also offering a $10,000 reward for information leading to her location.

The Concord Police Department also asks that anyone with information that may lead to the location of Pamela Callahan call 704-920-5000 or Cabarrus County Crime Stoppers at 704-93-CRIME.