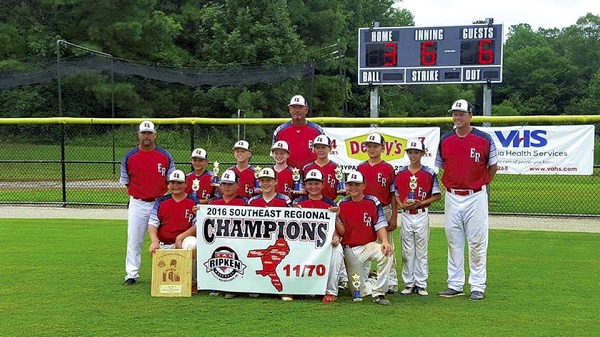 Chances are good that Tavis Bailey is the only Rio-bound athlete who closed on a house this week, but life... read more