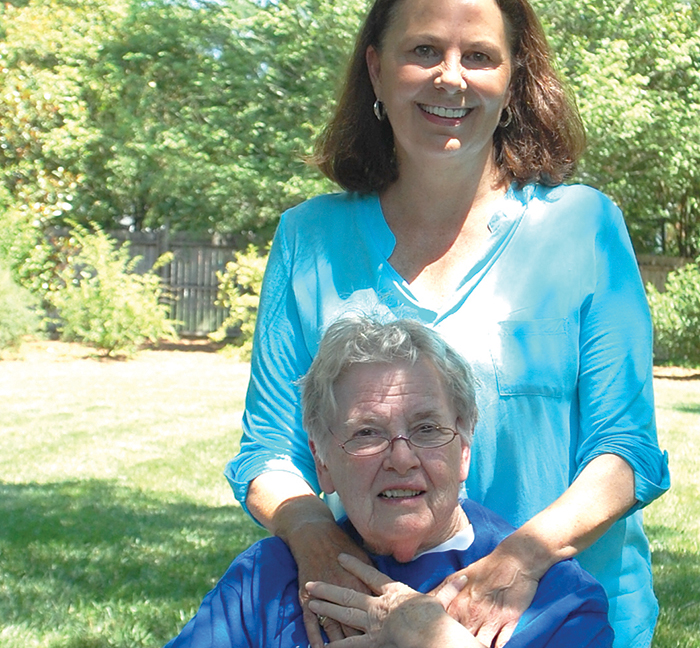 SALISBURY — So what prompted Heath Van Wagenberg to open up her “secret garden” to the public Saturday afternoon?

“I love Helen, and you cannot say ‘no’ to Helen,” Van Wagenberg said.

A steady stream of visitors toured the beautifully landscaped grounds behind Van Wagenberg’s house off Emerald Street and, in doing so, contributed money to Brown’s relentless mission to raise funds for cystic fibrosis research.

Brown has two grandchildren coping with CF. Her annual yard sales — huge affairs on Emerald Street — have raised tens of thousands of dollars for CF research over the years.

That hasn’t stopped Brown from finding other ways — and other people — to help her cause.

“I guess I just don’t have enough to do,” Brown laughed Saturday,

She said she has always been proud of what Van Wagenberg, her across-the-street neighbor, has been able to accomplish with her garden, filled with many heirloom plants.

“And I’m always looking for some way to raise money for cystic fibrosis research,” Brown added.

The day, billed as a garden tour and tea, included live music, a few vendors and light food and refreshments. There also were several door prizes.

Van Wagenberg’s garden, which she started developing in earnest four years ago, provided plenty of shade on the hot day. Her beautifully furnished “garden house” was one of the tour’s most popular stops.

“This is my sanctuary,’ Van Wagenberg said of her garden. “I’m never happier than when I’m digging in the dirt, so I’m never inside. I’m out here all the time.” 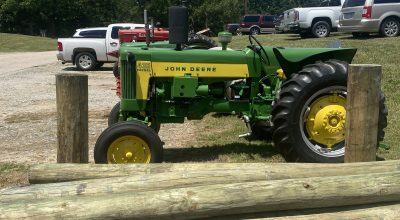 Kids, families the focus for ‘Sports Night Out’