Wellness journey: Jennifer and Michelle have a tough month; checking in with Brent and Norma 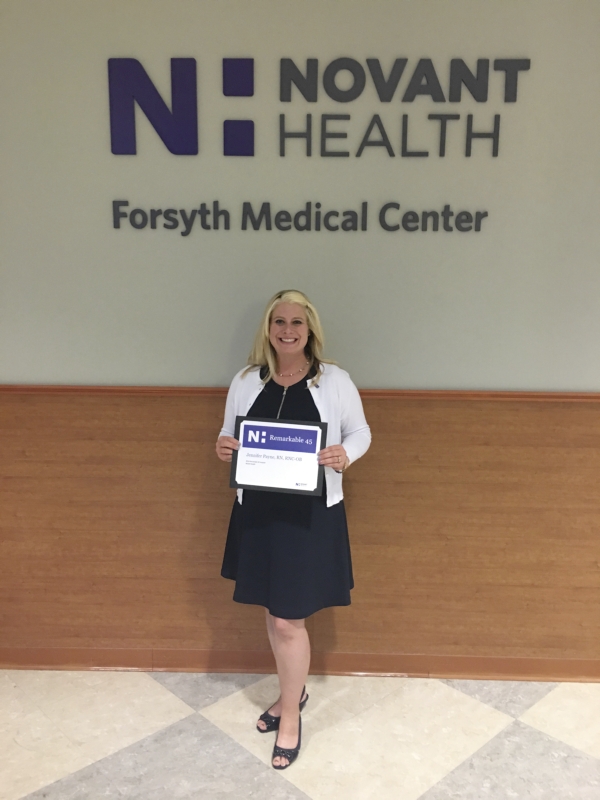 When last we talked about the upcoming month of May, it looked like a safe bet that Michelle Patterson would have some challenges, and she did. Jennifer Payne wasn’t expecting anything unusual, but it didn’t quite turn out that way.

Brent Parks and Norma Honeycutt both happened to be at the Hurley YMCA on Thursday morning, and I got an update from each of them, along with their excitement about regular exercise. Brent and Norma spent all of 2015 working with me on improving their overall wellness, and of course I hoped that they would stay on the wagon. Things look good at this point.

“I am currently continuing my healthy eating and working out each day,” Norma said. “Before I go to bed at night, I have my gym bag packed and a plan for how I am going to get my exercise the next day. Step class on Monday, spin class on Tuesday, body pump and running on Wednesday, and then 3 to 4 miles running on Thursday and Friday. Then I go swimming or biking on Saturday and Sunday. I have run as far as 5 miles, sometimes even running to the Y and back after exercise. We usually run to lunch on Fridays. When stressed, I no longer turn to food, I turn to exercise. There are muscles in places that never had them. My dress size is down from 22 to 16, and one of the best things is that I can cross my legs comfortably.”

Norma has now dropped just a tad over 50 pounds and mentioned that she is in a full blown battle to ward off diabetes.

Running and spin class are also a part of Brent’s plan.

“I ran 3-4 days a week and some 5Ks until it got hot. On other days, I do a spin class in the evening or cardio using the bike or elliptical in the morning,” he said. “On weekends, I do longer bike rides. So far, this includes the 30-mile American Tobacco Trail and 50 miles at Hilton Head Island.”

Brent looks trim, very similar to his appearance at the end of 2015.

It is quite rewarding for me to find both Brent and Norma still hard at it. Jennifer and Michelle have not let up all year, except only slightly when sickness or life got in the way. Both happened during May.

Jennifer spent a good part of the last two weeks with some kind of bug, and I think she is still battling it somewhat.

“I won an award for the Remarkable 45 for the Novant Winston-Salem market. It is an award where nurses are nominated for their exemplary work by their peers and goes through a panel to determine the winners,” she said. “I don’t feel like there were any other real highlights for the month since I was sick and actually gained a couple of pounds. I am excited to see what June holds.”

It is hard to tally all the things that Michelle dealt with in May. She started off with getting her back squared away, though she never knew where the injury came from. Strawberry season, a busy time at the farm market and the end of her twin daughters’ senior year in high school added activity. Michelle was making fast improvement by the middle of the month and had dropped another three pounds, just before her youngest daughter, Chloe, had serious surgery to correct a condition called Pectus Excavatum during which the sternum grows inward. In Chloe’s case, her heart had been pushed out of place and her lungs could only work at 70 percent of capacity. There were pre-operative trips and a seven day hospital stay in Norfolk, Virginia.

“Doug and I tried to walk whenever we could. Walking helped relieve stress and clear our heads. Spending days and nights there was exhausting,” said Michelle.

I will only be working directly with Jennifer and Michelle through Monday, as my next bike ride begins the following day. These girls can get it done on their own during this period and I know they will.

“I will miss our workouts together but I am also excited to see how I can do on my own,” Jennifer said. “It will be like a test drive for once we reach the end of the year. I want to run a mud run this summer and want to begin taking the modified Crossfit class that I mentioned earlier.” Jennifer also added a new goal for the end of the year, reaching a normal BMI or Body Mass Index.

Sounds like Michelle is ready to get back into gear too.

“I am looking forward to joining our early morning workouts now that Chloe is home and her sisters will be able to help with her care,” she said. Michelle lost three pounds for the month and is now squarely in the middle of normal BMI for her height.

The next report on Jennifer and Michelle will come in early August as I return from my bike trip and report on their progress through the end of July. We’ll stay in touch by email and their own motivation and fantastic attitudes will help both ladies keep it going.

Continue to congratulate them when they are working out or wherever you might see them. See you back here in early August.