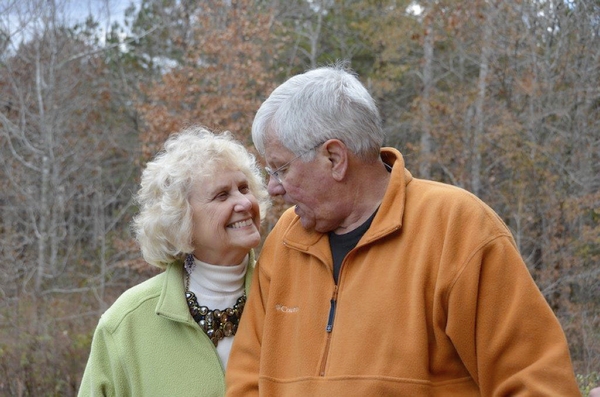 The 1941 American LaFrance aerial (ladder) truck takes center stage for the Salisbury Fire Department on Saturday at the JF Hurley YMCA when the St. Patrick’s Day 5K hits the streets. One of the most practiced courses in town will be used again. Runners leaving the Y find it a quick and safe loop.

The historic truck, originally owned by Salisbury, then returned several years ago, has been in some state of restoration since. With only a very expensive paint job remaining, the race proceeds will be used for a portion of that work. However, fire department officials stress that the cost of painting the truck is so high that any donations will be greatly appreciated and will speed its eventual public display.

Fire Marshall and Race Director Terry Smith said, “As it was the first aerial truck in the City of Salisbury, we look forward to sharing this truck with the community. It gives us a connection to our past and also takes us back in time and helps us appreciate the modern equipment that we have today. As we have watched the restoration, we honor all of the firefighters who rode in it and the responses they went on and think about all the fires that it worked.” Smith can be reached with questions about the race or donations at 704-239-0205. Walkers are welcome.

The next Beginning Runners Class is set to begin on Tuesday, March 15, at Novant Health Rowan Medical Center. This is the 10th year of the Salisbury Rowan Runners’ BRC program. The class involves the running and eight weeks of informative talks from professionals that address shoes and equipment, running form, stretching, strengthening, nutrition, injury prevention and much more. The $65 entry fee covers the cost of the class, a dri-fit training shirt, entry into the Bare Bones 5K on May 28 and membership in the club for one year.

More information is available on both the St. Patrick’s Day 5K and the Novant BRC class at www.salisburyrowanrunners.org

Eddie Grissom served his country for four years as a Marine Corps lieutenant in Vietnam. He played four years as linebacker and defensive end at Lenoir Rhyne, and was eventually chosen as captain of the team.

Knee surgery to remove cartilage caused Eddie to begin running for rehab in 1972. He ran his first organized race in Winston Salem, a 10K distance after only training as much as 3 miles at a time. Eddie said, “Six miles was a lot farther than I thought!”

Admittedly a little obsessive compulsive, Eddie soon wanted to go faster and farther. He found that a weekly training distance of 30-40 miles was about right even though he tried mid- to upper-60s on occasion. “Those bigger miles didn’t work well for me,” said Eddie.

Memorable races included a 3 hour and 1 minute Philadelphia Marathon. “It was my biggest accomplishment, maybe because it was freezing cold.” Other racing highlights included the Maggie Valley 8K, four New York City Marathons, and the Marine Corp Marathon in Washington, DC.

Eddie ran the first Winter Flight 8K in 1982 and thinks he still might have the shirt from it. He said, “They used to give those good sweatshirts. Bob Zirt, Dr. Richard Martin and Ken Mattox did a good job organizing things then.”

Eddie also enjoyed the smaller regional marathons like Greensboro and Charlotte. Training partners included Mike Julian, Wayne Crowder and occasionally Ed Dupree. “I was benevolent to Wayne, letting him keep up with us. And Ed spent way too much time talking to those cows with their ear tags,” laughed Eddie. Long runs on the weekends usually were 21 or 22 miles if a marathon was upcoming. Eddie had problem knees and often wore ice bags on them after races. Achilles issues served to limit his running at times.

Along the way, Eddie enjoyed going on long bicycle rides, too. One day, he and a friend, David Keller, decided they would ride to the beach. David didn’t even have a bike but soon found one. On another whim, Eddie set out to ride the Blue Ridge Parkway. They stopped early to camp after just a mile and made sure they were way off the road in the woods. Eddie added, “Well, maybe not far enough off the road. Early the next morning a car almost ran over us.”

Married to former Rowan County schools superintendent Judy Grissom, she helped Eddie remember a few humorous stories. Judy said, “Eddie was always first to finish eating. The kids would hold their plates to keep him from taking them to clean up.” Once, Judy went along on a bus trip that the early Salisbury Rowan Runners took to Greensboro to run the Tavern Tour. The object of the bus was that none of the runners would have to drive home. Judy also told how much fun she had waiting for Eddie to run those New York City Marathons while near the finish line at Central Park’s Tavern on the Green.

The Grissoms have a blanket made out of Eddie’s race shirts. Their son, Darryl, does Ironman triathlons. Daughters Heidi and Autumn complete the family.

Eddie, now 71 years old, experienced shortness of breath while on a bike ride that he couldn’t shake. He was later diagnosed with a serious heart condition that now keeps him from running. Regardless, Eddie looks back on his running career with fondness and plenty of memories. He said, “I thought it would all die out. I never would have thought that running would have made it like it is now.”

I wish Eddie and his family the best. And I’m sure glad that running is going strong now.