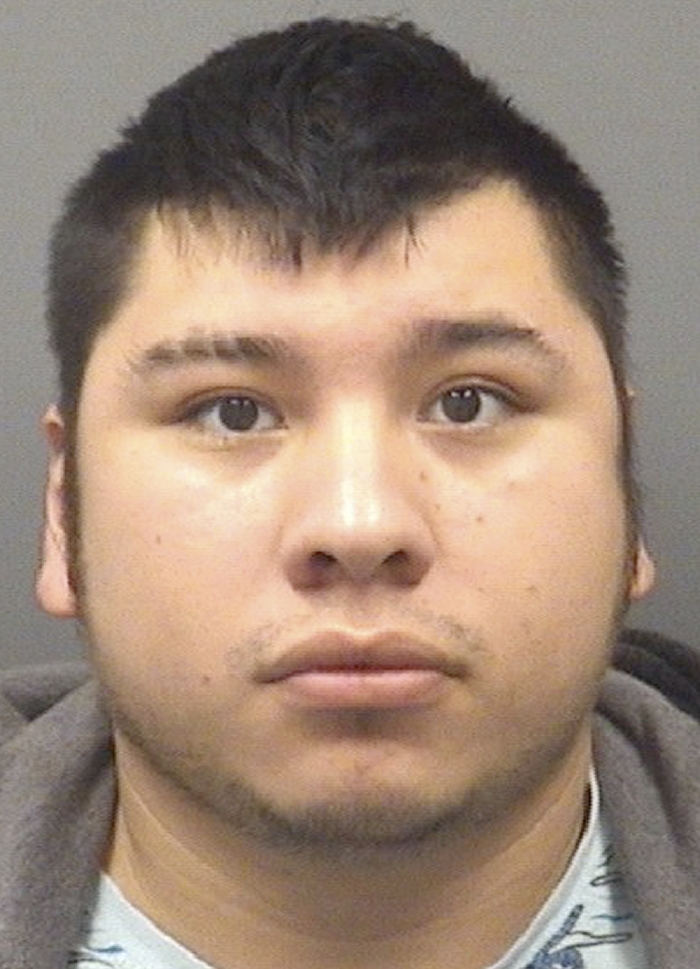 Christopher Ramon-Sanchez, 24, has been charged with having sex with a minor. In September, the Rowan County Sheriff’s Office Criminal Investigation Division received reports that Ramon-Sanchez was sexually involved with a 14-year-old.

According to the report, the two would meet at various locations around Salisbury while the child was supposed to be in school. The Sheriff’s Office also reports that marijuana use was involved.

Ramon-Sanchez was previously charged in Rowan County with possession of a controlled substance, possession of drug paraphernalia, larceny, breaking and entering, assault on a female and resisting arrest.

This investigation continues with additional charges possible. Anyone with information can call Detective Janet Wietbrock at 704-216-8704 or Lt. Chad Moose at 704-216-8687.