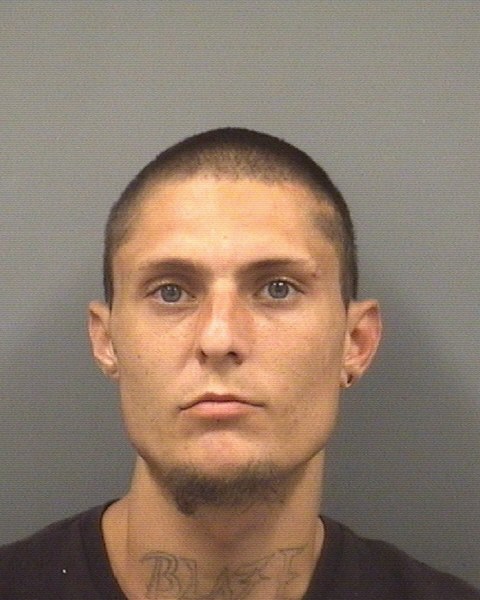 On Monday, Deaton was placed on the Sheriff’s Office’s Most Wanted List as a sex offender failing to notify officials of an address change.

Deputies responded to one of the tips and found Deaton walking near Jackson Street, Kannapolis. Deaton was placed in the Rowan County Detention Center under $25,000 secured bond.