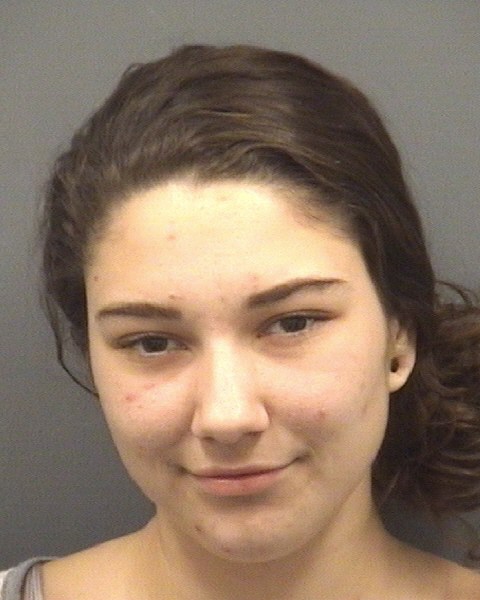 An East Rowan High School student has been charged with threatening mass violence at the school Saturday. Students and teachers at East Rowan notified the school’s resource officer, Scott Flowers, who contacted the Sheriff’s Office and provided information on Beaver.

Beaver apparently dropped out of school in 2014 but re-enrolled for the 2015-2016 school year. Investigators contacted her family at their Barger Road home, but Beaver’s father said he had not seen her in almost a week. She was eventually located at a house on Henderson Street, Spencer.

When questioned about the post, Beaver said that it had been a joke, and she’d posted it because she thought it was funny.

Beaver has been charged with communicating threats and making a false report of mass violence on an educational property. She was taken to the Magistrate’s Office, placed under a $7,500 secured bond and escorted to the Rowan County Detention Center.

Beaver has previously been charged with simple assault in Rowan County.