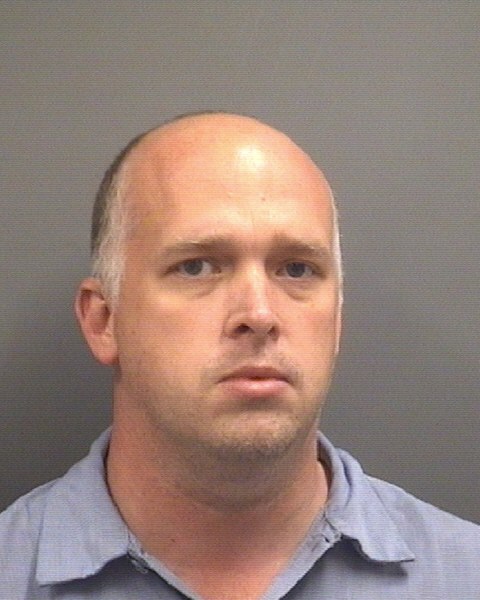 The former chief of Scotch-Irish Fire Department has been charged with embezzlement, the Rowan County Sheriff’s Office reports.

Hoshall is accused of using the department’s credit card a number of times over the two-year period to purchase personal items. The fire department’s board became aware of the issue on Sept. 20, when questions about some of the charges arose. An investigation of the card’s transaction history revealed that Hoshall had used the card multiple times for personal use, according to the report.

Sheriff’s Office spokesman Capt. John Sifford said Hoshall was still serving as fire chief at the time the embezzlement was discovered. The president of the department’s board, Wesley Steele, declined to comment on the issue.

Hoshall was arrested Oct. 15 and charged with embezzlement of property received by virtue of office or employment. He was taken to the Rowan County Detention Center and placed under a $10,000 secured bond. He has since been released.

Feral cat colonies get thumbs up from commissioners