Man arrested in conjunction with burglaries 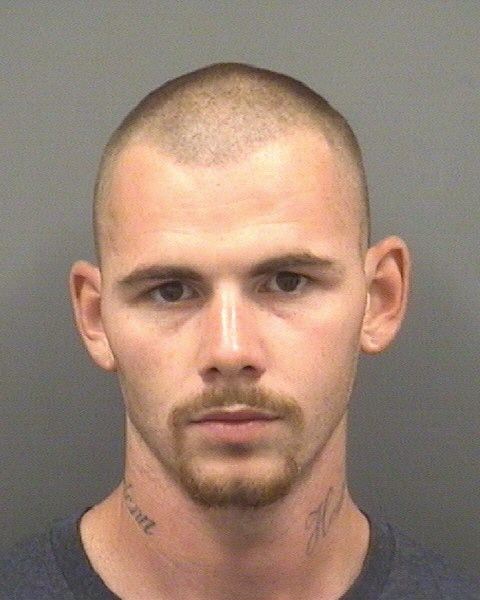 In late September, Mooresville residents learned why they should lock their cars. A string of car break-ins over Sept. 20 and 21 resulted in several West Rowan residents searching for tools, wallets and even a Social Security card.

The break-ins have since been linked to Dustin Matthew Polston, 25, of 415 Red Rose Lane, Mooresville, and an employee of AFH Sod Farm. According to the Rowan County Sheriff’s Office, Polston broke into cars and buildings on London Road, Mooresville Road, and Hilltop Lane in late September. They listed nine warrants for Polston’s arrest.

Victim complaints list that Polston entered unlocked cars and storage buildings in the area and stole everything from chainsaws to a pack of business cards.

One of the victims reported that he went outside early one morning and heard someone rummaging in his van. He went to the side and saw tools lying on the ground and Polston allegedly inside the vehicle. He asked Polston what he was doing, and reported that Polston said, “Oh, I was just looking for a ride.”

According to the report, Polston then left the vehicle and ran away.

Polston has previously been charged and convicted in Cabarrus County with breaking and entering, larceny, credit card theft and financial card fraud.