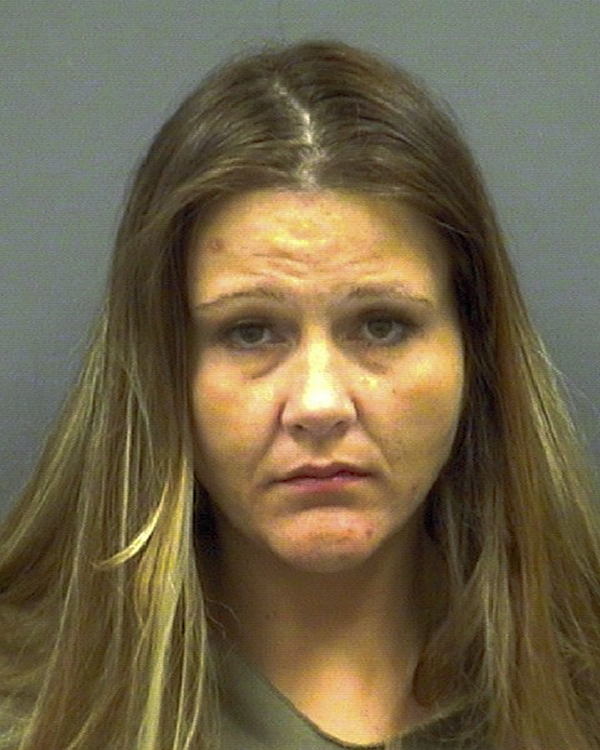 A Rockwell woman has pleaded guilty more than a year after her boyfriend was killed in a Castor Road crash in which she was charged with driving while impaired.

N.C. Highway Patrol Trooper C.T. Walker, who investigated the incident, told the Post a year ago the single-vehicle collision occurred around 1:39 a.m. that resulted in the death of Philip Austin Baity, 31. Baity was a passenger in a Nissan that the trooper said in left Castor Road and struck a tree.

Officials said neither Baity nor Newton were wearing seat belts. Baity was trapped in the vehicle and died at the scene.

Newton pleaded guilty to felony death by vehicle as well as careless and reckless driving. The court did not sentence her on the driving while impaired offense and dismissed the resisting arrest offense. According to court records her plea was not the result of any sort of arrangement with the court.

The courts issued Newton a split sentence resulting in 10 months of active prison time followed by nearly three and half years of probation. She’ll receive no credit for time served because at the time of her arrest, Newton posted her bond and spent no time in jail.

She’s been ordered to pay $964.50 in court costs and a $1,000 fine. Newton has to surrender her driver’s license, of which she won’t be able to get back until she’s re-licensed by the N.C. Division of Motor Vehicles. Newton is also to have no contact with Baity’s family unless they give written permission. She’ll also have to submit to a DNA sample and was given credit for already obtaining a substance abuse assessment.