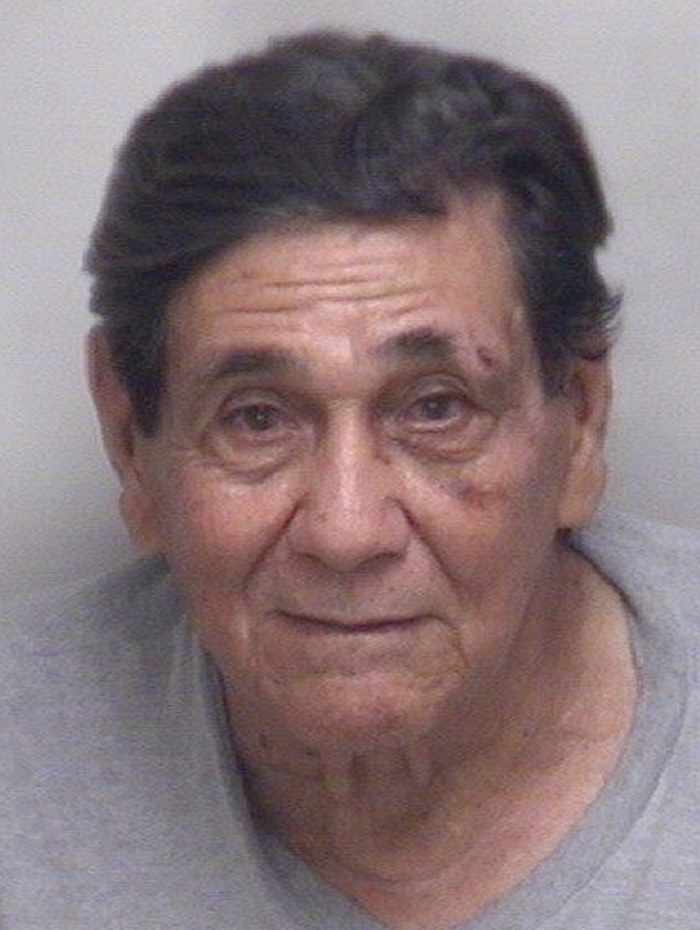 Police say a man was caught by his neighbor allegedly touching a 6-year-old girl at his Salisbury apartment. The neighbor saw the man, called authorities and a relative of the child.

Salisbury Police charged Maximo Enriquez, 77, of the 700 block of Victory Street, with felony indecent liberties with a child.

The neighbor told police they could see Enriquez touching a child. Enriquez had the child come to his home. He is not related to the child and the incident occurred around 7:45 p.m., authorities said.

When the family member arrived at the apartment they found Enriquez with the child in the backyard.