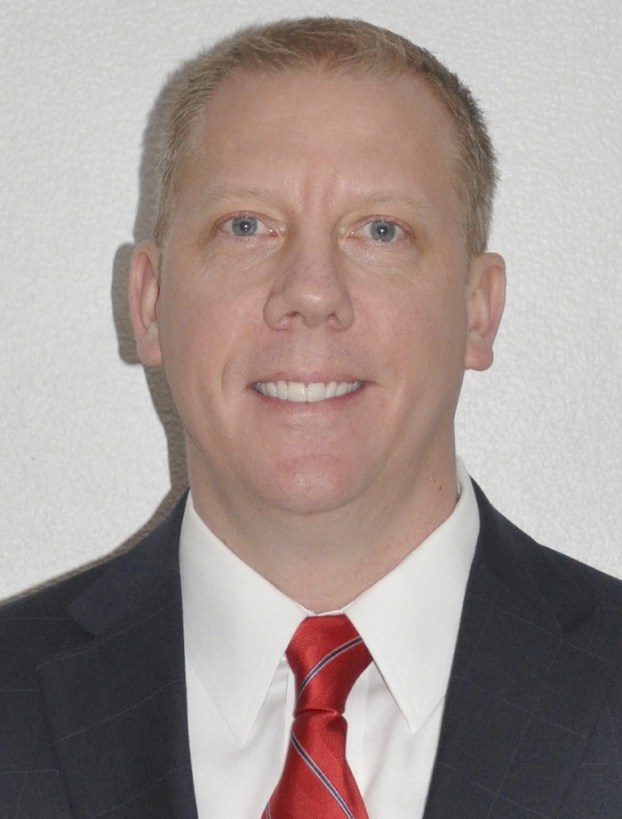 CONCORD — The city of Concord announced today it has hired Gary Gacek as its new police chief, following a lengthy application process with more than 100 applicants.

Gacek is from Milwaukee, Wisc., and brings with him extensive law enforcement and police management experience, a statement said.

Former Chief Guy Smith retired and former chief and deputy city manager Merl Hamiltion has been serving as interim since March while the city searched to fill the vacancy.

Concord City Manager Brian Hiatt said the city has a “strong police department made up of dedicated coworkers who care about our growing community. We were looking for a leader who can work with management, elected officials, and coworkers to develop and articulate a clear vision for the future.”

Hiatt also said they listened to the department, whose personnel said its “leaders should have the skills to build upon our strong relationships within neighborhoods and with community groups.”

The Milwaukee Police Department includes 2,000 sworn officers and 700 civilians, and serves a city of over 600,000 residents.

Gacek began his career with the department as a police aide in 1990 and was appointed to police officer in 1993. After four years in uniformed and undercover positions, Gacek was promoted to sergeant in 1998.

Over seven years, he served in a variety of roles including field supervision of 60 patrol officers, human resource management, and conducted confidential internal affairs investigations in the professional performance division, the statement said.

Gacek was promoted to lieutenant in 2005 and after serving as a patrol shift commander, he returned to the professional performance division. Gacek was responsible for investigative case management, review and approval of pre-employment background and internal investigations, and coordination of the department’s hiring process.

In 2008, he joined the Office of Management, Analysis and Planning (OMAP), where he was responsible for managing the research, development and implementation of departmental rules, policies and procedures. He developed the department’s Code of Conduct manual for which he received the Chief’s Superior Leadership award.

He also focused on analysis of legislation and court decisions to determine their impact on operations, as well as development and testing of new operational methods and techniques. Gacek was promoted to captain in July 2009 and assumed oversight of the “CompStat” management performance process.

Gacek points to this experience as helpful in managing public safety operations and response at Charlotte Motor Speedway, Concord Mills, and other local attractions.

“It is a tremendous honor to be Concord’s next chief of police. I’m excited to meet and work with the men and women of the Concord Police Department and other city departments. I look forward to visiting Concord’s neighborhoods and developing partnerships to improve public safety and take community policing to the next level. My family and I are thrilled to join the community and to call the city of Concord ‘home, ‘ ” Gacek said.

Gacek is married to his wife, Valerie, and they have two sons: Tyler, 14, and Colin, 12. He holds a master of arts degree in public service from Marquette University, with a specialization in criminal justice administration. When he is not working, he enjoys long distance road cycling, golfing, home improvement projects and going to concerts. He is also a NASCAR fan, with his favorite driver being Wisconsin-native Matt Kenseth. He will begin work in Concord in July, and the city will plan an event to introduce him to the community.

Police shock man with with Taser; he removes barbs with no affect

By Shavonne Walker shavonne.walker@salisburypost.com Police charged a man with drug possession after a foot chase ensued and he was struck... read more