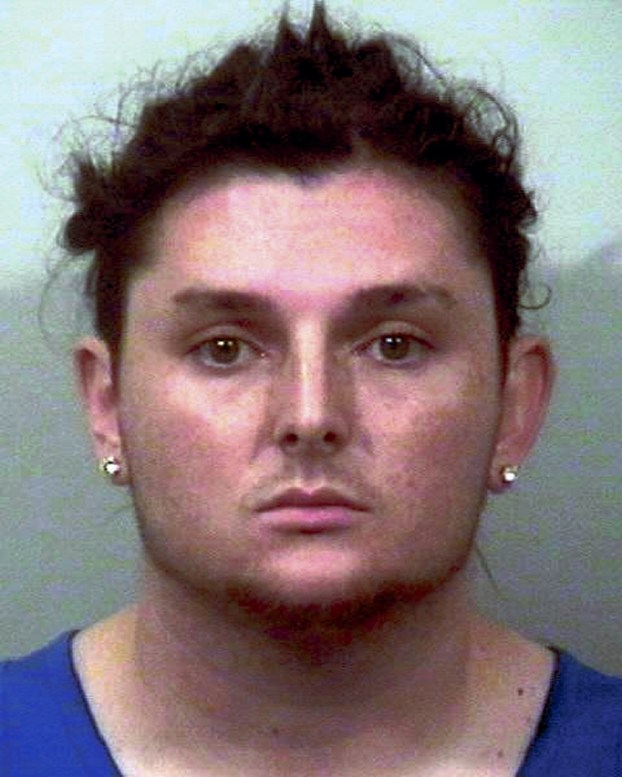 CONCORD — Police have charged a Charlotte man in a weekend murder at the Meadowbrook Subdivision.

Garland Bedford Phillips IV, 20, of the 1800 block of Folly Gate Court, was charged Tuesday with the murder of Loney Felder.

A news release said police responded at 10:30 p.m. on Saturday to a report of gunfire near Meadowbrook and Cedarbrook Lane, in the Meadowbrook Subdivision. Upon arrival, police found Felder lying in the roadway with multiple gunshot wounds.

Felder was taken to CMC—Northeast and was pronounced dead at 4:30 a.m. as a result of his injuries.

By Shavonne Walker shavonne.walker@salisburypost.com In Sheriff’s Office reports: • A woman reported on Friday she was assaulted in the 1100... read more