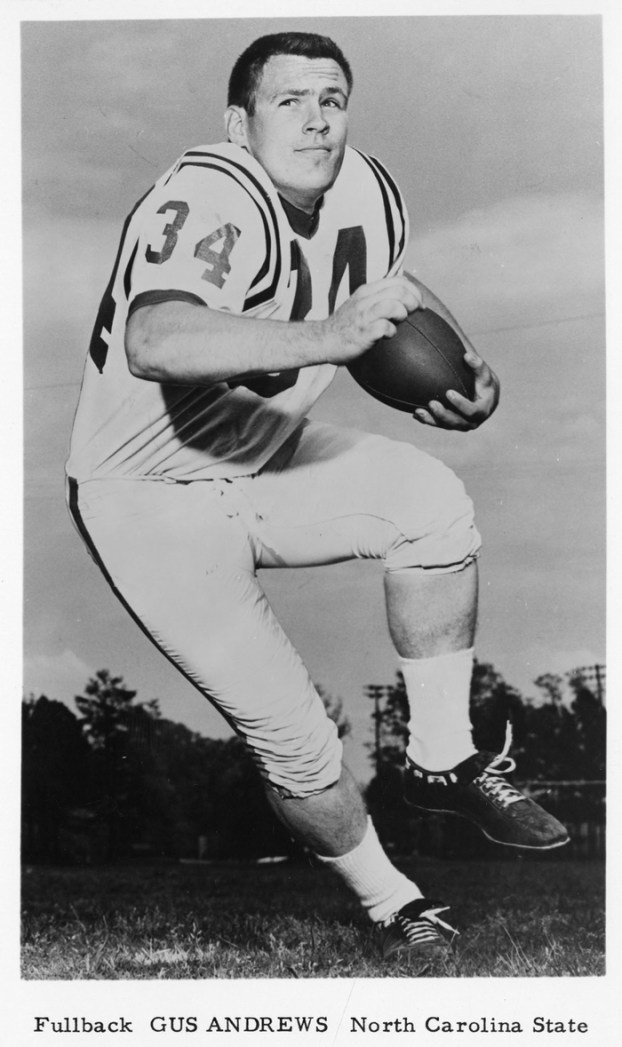 SUBMITTED PHOTO Salisbury resident Gus Andrews had a strong football career as a fullback, linebacker and kicker at North Carolina State. Andrews, who has lived in Salisbury since the 1980s, was recently inducted into the Hall of Fame in his hometown of Tarboro.

It was Wednesday afternoon, and Dave Goren was hard at work ahead of this weekend’s National Sportscasters and Sportswriters Association... read more