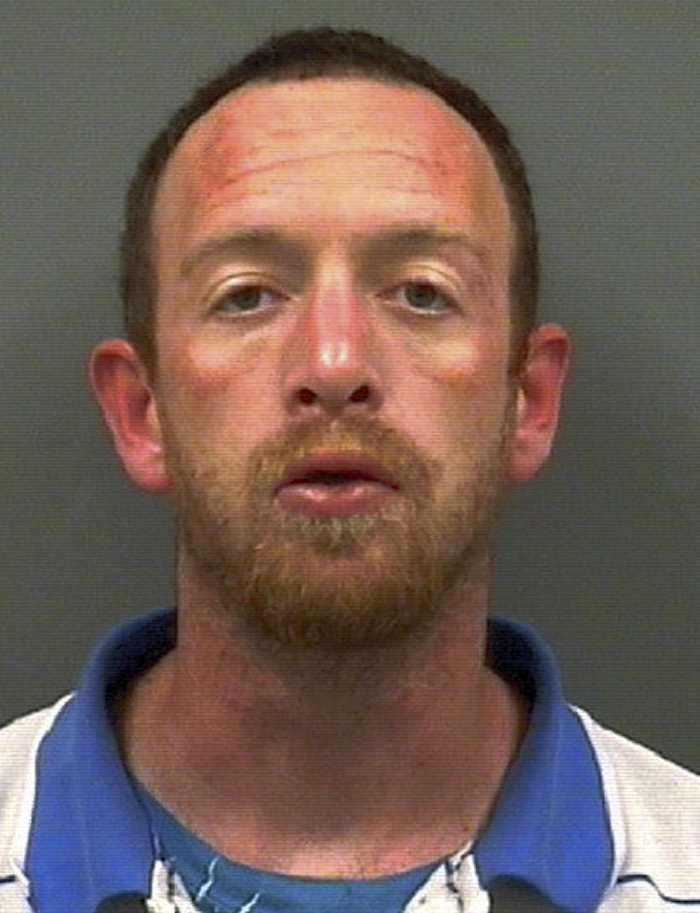 A Granite Quarry man has been charged after stealing electronics and power tools from his parents. The man admitted to pawning some of the items, authorities say.

Billy Edward Lucas III, 30, of the 1200 block of South Main Street, was charged on Saturday with felony larceny, felony breaking and entering a vehicle and misdemeanor larceny.

She told deputies the items were at the home the night before and were gone when she returned home from work. She said her son, Billy, was in the home, and she believed he may have taken the items. She said there was no sign of forced entry into the home.

Sheila Lucas said she and her husband kicked their son out of the house because they suspected he was using drugs, but let him return on a cold night.

Detectives went to a home in the 5200 block of Long Ferry Road in search of Billy Lucas III. A male answered the door and then yelled for Billy while walking throughout the house. He opened a closet and told Billy to get out because the “cops are looking for you,” a report said.

Billy Lucas told detectives he thought he was dreaming. The detectives asked if he’d taken anything from his parents home, and he initially denied it.

The detectives asked him what happened to the TVs, laptop and tablet. Billy Lucas said he pawned them at Reliable Pawn. He then brought out some power tools that he said he took from his father’s pickup.

Billy Lucas II, the suspect’s father, told deputies he’d parked his vehicle overnight, and the next morning the tool box was open and his tools were gone. According to a report, the items taken included a Skil saw, an impact drill, a hammer drill, side grinder and a leaf blower.

Lucas remained in the Rowan County Detention Center on Tuesday under a $5,000 secured bond.