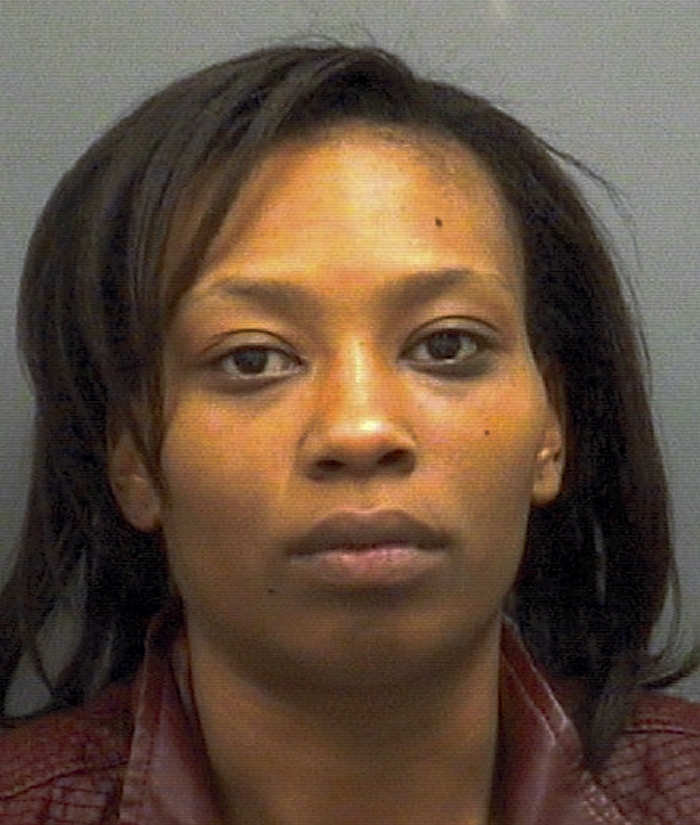 A Kannapolis woman was charged with felony drug possession late Friday after police pulled over the vehicle she was driving. A report said police found Xanax, marijuana and other pills inside the car.

Police stopped a Volkswagen Jetta at the intersection of West Council and North Main streets just before 11 p.m. on Friday because the headlight was not working.

The driver told police the vehicle was not hers and belonged to the sister of her boyfriend, Demario Morrow.

The officer asked Preston if there were narcotics in the vehicle, and she said yes. The police searched the trunk of the vehicle and found 11.5 grams of marijuana in a plastic bag inside a book bag. The officer also found digital scales in the trunk and in the driver’s side door pocket, as well as Xanax in the trunk and Suboxone strips in her bra, a report said. Police searched her purse and found two and a half Xanax pills in her purse and $1,224 in cash.

Preston was issued a $3,500 secured bond and has since been released from the Rowan County Detention Center.