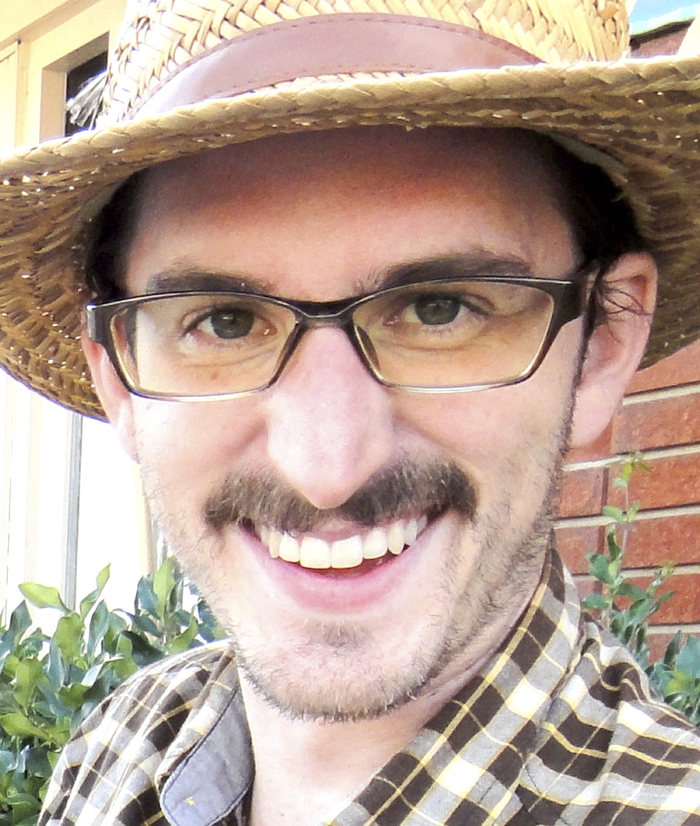 Eric Bowen has been hired as the first executive director for Bread Riot and will also manage the Salisbury Farmers Market.

The search attracted a lot of qualified candidates, said Capri Brixey, outgoing president of Bread Riot. “We were very appreciative so many people were interested.”

While they were expecting a lot of local applicants, Bread Riot received queries from all over the state.

Bowen, of Durham, a 2007 graduate of N.C. State University, has a degree in natural resources with a minor in agroecology. He received his master’s in ecology from Colorado State University in 2013 and founded goMarketNC, an online farmers’ market.

After graduating, Bowen went on to farm, teach and do research as an apprentice at the Center of Environmental Farming Systems. He also worked on farms and taught while in Colorado. He took a break from school in 2011 and worked at a nonprofit educational farm in Athens, Ga.

Danelle Cutting, horticulture and local foods agent with Rowan County Cooperative Extension, was in on the interviews.

“He comes with creative ideas. … He already has Extension background with Center for Environmental Farming systems, it’s a combination of Extension and the Department of Agriculture.”

Cutting said Bowen has a background in local foods. “I think he’ll be a strong advocate for the Farmers Market. He seems like a go-getter. He’s the one we kept going back to.”

Cutting said Bowen’s experience with web sites and social media is a plus. She plans to take him to visit the farmers who take part in the market.

“He did his research. He seems knowledgeable about our area.”

Brixey said Bowen will move here sometime after the holidays.

Bread Riot is a group which works with local farmers and producers to provide local food to local consumers. There are no membership fees, but many programs, such as Riot in the Pasture, and bulk meat purchases. They participate in what is known as Community-Supported Agriculture, working with farmers and consumers to match demand and supply. Farmers know they have a certain number of customers and what those customers want.

Bowen said he heard about Bread Riot on a listserv for local food advocates. Amy Hoffner Poirer, the incoming Bread Riot president, was advertising the Winter Harvest, “which is very similar to what I did at goMarketNC. … I then read about Bread Riot’s programs and jumped at the opportunity to work with an organization a few years ahead of me.

“Bread Riot has a solid base of volunteers and financial support that just isn’t possible in the for-profit world.

“I’m thrilled to have this opportunity to build on that foundation and help many more farmers and eaters share local, sustainable food.”

He also likes Salisbury for its history, and its proximity to his hometown of Hickory, “and perhaps that I grew up drinking absurd quantities of Cheerwine.”

Salisbury Farmers Market’s last day was Saturday, Dec. 20. Harry Agner is retiring as its manager after 13 years with the market. Bowen will take over management in the spring when the market reopens, in addition to his duties with Bread Riot.