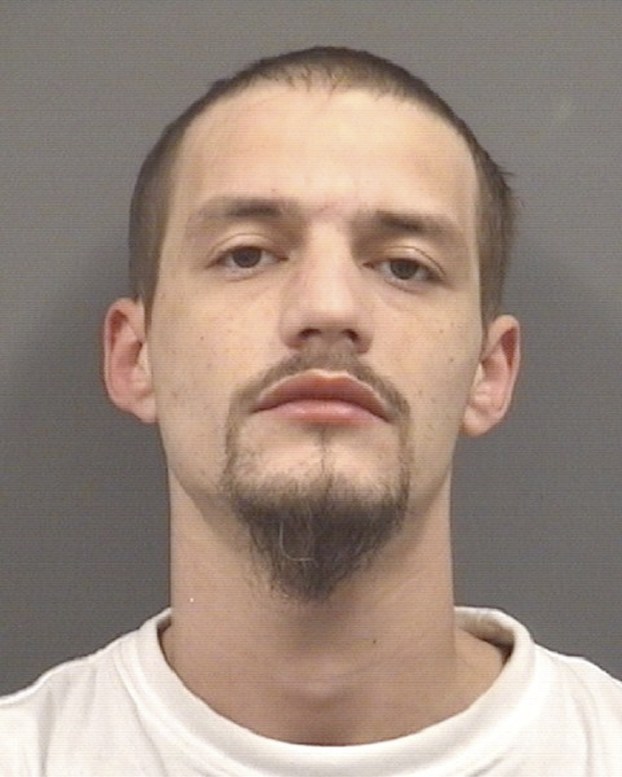 Man charged with DWI, assault after he head butts officer

Rowan authorities charged a man this weekend with driving while impaired and assault after he head butted two officers and a door, according to a report. A deputy stopped the man initially because he was speeding through downtown Salisbury, but the man’s behavior escalated.

A report said a Rowan Sheriff’s deputy noticed a dark vehicle speeding near East Innes and Main streets. The driver of the vehicle crossed the center line and continued into Spencer. The deputy was able to stop the vehicle and spoke to the driver, Jackie Cordale Taylor.

Taylor, 29, told the officer he was following his GPS for directions. The officer could smell alcohol on Taylor and asked him if he’d been drinking. Taylor said he had two beers about four hours before being stopped, the report said. The deputy asked Taylor to blow into a breathalyzer to determine his blood alcohol content.

Taylor attempted to blow smoke from the cigarette he was smoking into the machine, a report said. He submitted a very small sample, but the reading returned a .09 blood alcohol content. Taylor was unable to perform field sobriety tests and refused to listen to the officer’s instructions.

He was charged with driving while impaired and driving left of center. When the officer informed Taylor he would be taking him to the hospital to have medical personnel draw blood because of his insufficient sample, he became irate. He cursed at the deputy when he was asked to sit down. The deputy had to physically place him in a chair, a report said.

A sergeant with the Rowan County Sheriff’s Office went to the Rowan Magistrate’s Office to assist the deputy. A report said Taylor continued to curse and refused to listen to the officers. He had to be handcuffed to a bench and a wall at the magistrate’s office.

An officer told Taylor his license would automatically be revoked for 30 days and he said the officer ruined his life. Taylor continued to curse and became violent. He head butted the sergeant, the officer and a door, according to the report. The sergeant received a small cut on his thumb during the altercation.

Taylor has since been released from the Rowan County jail under a $1,500 secured bond.

Taylor has been convicted of assault on a female, assault on an officer and possession of drug paraphernalia, all of which are misdemeanors.

Salisbury Police say a man wanted in the Nov. 20 bank robbery at Park Sterling Bank has been caught. The... read more