Couple attempts to divert police while they shoplift from Walmart 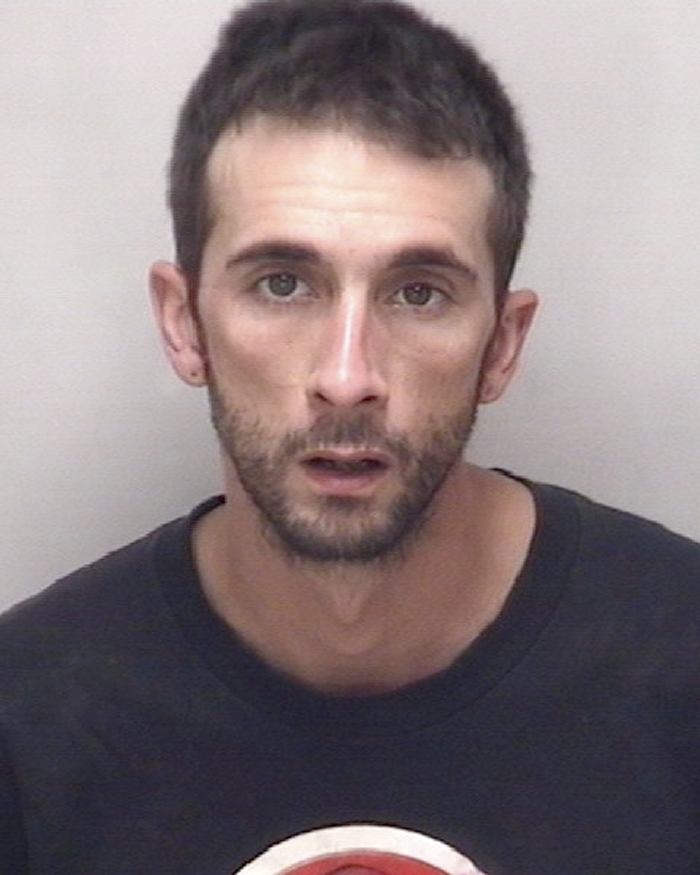 Authorities say a China Grove couple tried to create a diversion Tuesday morning while they attempted to steal items from Walmart. The pair were caught with merchandise from the store.

Salisbury Police charged Erin Maureen Shrader, 32, and her husband, Mark Jeffrey Shrader Jr., 33, of the 1200 block of Roberts Street, and both remain in the Rowan County Detention Center. Police were called to A Friend Indeed Check Cashing, at the corner of North Long Street and Bringle Ferry Road, around 7 a.m. after receiving a call from a woman who said shots were being fired there and there was a “female down.”

Police, Rowan EMS and Salisbury Fire departments were called to the scene, but there was no emergency. Police Capt. Shelia Lingle said officers asked passersby if they heard shots and they had not. Emergency personnel also checked the business and found nothing. Once emergency crews began wrapping up at the location police received a call about a shoplifting incident in progress at Walmart.

Walmart loss prevention said they’d been alerted to a white male and female who they believed were taking items from the store. A Walmart employee said she let Erin Shrader use her cell phone to make a call. The employee overheard Shrader say there was a shooting and police needed to get there because there was a “female down.”

The employee looked at her phone, saw 911 had been called and told her supervisor.

The pair had been putting items in their shopping cart when police were en route. The couple left the cart in the store when they realized they were being followed. They walked outside to their vehicle that was parked beside Walmart. The vehicle had a paper license plate covering the actual plate, Lingle said.

The Shraders were seen removing items from under their clothing and placing the items in their car.

The two returned inside Walmart, got another cart and began filling it with items. A plain-clothes officer went inside the store to observe the couple. The store’s loss prevention followed the two on camera while they “shopped” for about an hour.

Officers confronted Mark and Erin Shrader in the store. Mark Shrader was searched. Officers found two crack pipes on Mark Shrader, one in his waistband and the other inside a plastic pill bottle hidden in his boot. He also had some black tar heroin in his pocket.

Police found two sets of bed sheets that belonged to Walmart inside the couple’s car that were valued at $37.29, Lingle said.

This isn’t the first time police encountered Mark and Erin Shrader. In August, police were called to the couple’s home for a “shots fired” call. Police learned Erin, who at the time was not married to Mark Shrader, said she accidentally fired a handgun when she was putting it away. The couple were packing a U-Haul.

When police searched the home to make sure everything was OK, they noticed used and unused syringes in the home. Officers confiscated marijuana, heroin, a smoking pipe and spoons. Mark Shrader was charged in that incident.