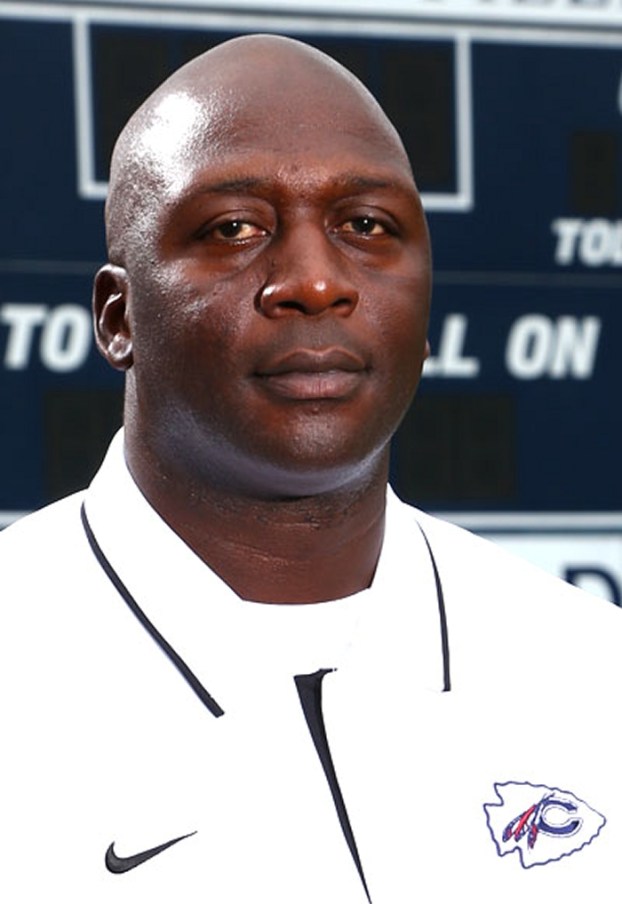 HICKORY — The  victorious chant of “Bear meat! Bear meat!” arose once again from Lenoir-Rhyne supporters at Moretz Stadium, but this time it came with 50 seconds left to play, not in the middle of the third quarter.

“It was close,” Catawba’s talented sophomore receiver Carlos Tarrats said. “Hard-fought and physical. It hurt to lose it.”

Catawba’s seniors hurt the most. If they had a redshirt season, they went 0-5 against the Bears. Even if they didn’t, they went 0-4.

“I’ll admit I shed some tears,” Catawba senior defensive lineman Stephen Davis said. “This game kind of symbolized our whole season, fighting hard but coming up a little bit short. But I can take it in stride because I know we’ve built something good. Great things are coming for this program, and I’ll always be part of that.”

Lenoir-Rhyne is ranked third in Division II for a reason — an unstoppable triple-option attack that leads the nation in rushing, plus a tooth-loosening defense and aggressive special teams. The Bears rushed for 361 yards against Catawba,  60 less than they average. The Bears averaged 5.2 yards per carry Saturday, substantially less than they what they normally get.

Except for a pivotal drive at the end of the first half, the Indians stood their ground. Senior linebacker Jason Taylor went out with a fierce performance that included 14 tackles. Lineman Kegan Funderburk made nine tackles. Young linebackers Jamal Lackey and Kyle Kitchens made seven apiece. Mark McDaniel flew in from the defensive backfield to stop two plays for losses. Catawba’s defense bent frequently, but it forced three  punts, three field-goal attempts and came up with two turnovers.

The Bears got 130 rushing yards from tenacious fullback Chris Robinson and  finished unbeaten and untied in the regular season for the first time in 52 years.  The Bears are SAC champions for the fourth straight season, the last three outright. The Bears likely earned a bye in the first round of the Division II playoffs, something that will be made official on 5 p.m. Sunday when playoff parings are announced.

“They’re a really good team,” Catawba head coach Curtis Walker said. “But it’s like I just told our guys — that’s the third-ranked team in the nation and you were right there with them. So where are we? It’s not like we’re happy that we lost by six, but I was very proud of the effort and proud of the work our seniors put in. The future is bright.”

Catawba’s first possession was an ugly three-and-out, and it was all Lenoir-Rhyne early. The Bears took a 10-0 lead and were driving toward 17-0 when Catawba’s senior safety Philip George made a momentum-turning interception at the Catawba 14.  Catawba QB Mike Sheehan then directed a scoring drive that included a 39-yard completion to Tarrats and an 18-yard run by Cary Littlejohn. Littlejohn got the TD from the 2 with 2:24 left in the first half.

“We felt like we were going to halftime down 10-7 and in good shape,” Walker said. “You don’t expect an option team to be able to score in the time they had left — but they did.”

Lenoir-Rhyne pushed 71 yards in a hurry to make it 17-7. The key play came when, on second-and-4, QB Miles Freeman hit halfback Michael Patrick for a gain to the Catawba 9 to set up a score.

Lenoir-Rhyne got the ball to start the second half, but the Indians reclaimed momentum when lineman Jonathan Jean whacked the ball out of Robinson’s arms, and cornerback Rai Smith fielded the rolling fumble like a shortstop.

Catawba scored on the next play with trickery. Sheehan tossed a hitch to Tarrats behind the line of scrimmage, and Tarrats, a strong-armed baseball player, spotted receiver Gary Williams, who didn’t have anyone within 20 yards of him, for an easy touchdown. The emotional Tarrats punched the air, Indian fans roared, and hope filled the visitors’ side of the stadium. The deficit was 17-14.

“We had four trick plays in our bag today,” Walker said. “That was one. It worked perfectly.”

Catawba put together  its final scoring drive of the season late, moving 72 yards against the clock. Sheehan’s 15-yard  pass to Tarrats with 58 seconds left made it 27-21.

Catawba had a shot at recovering the ensuing onside kick, but Lenoir-Rhyne receiver Greyson Wells was the guy with the ball at the bottom of a pile.

There were 29 seconds left when Catawba’s offense came back on the field — at the Indians’ 1. Sheehan hit a nice pass play to get the Indians out of the hole, but 99 yards was too far to go. Sheehan’s desperation deep pass was intercepted by safety Chris Shaffer.

“But this was a lot different than our games against L-R  have been,” Taylor said. “The seniors leave knowing we laid a good foundation.”