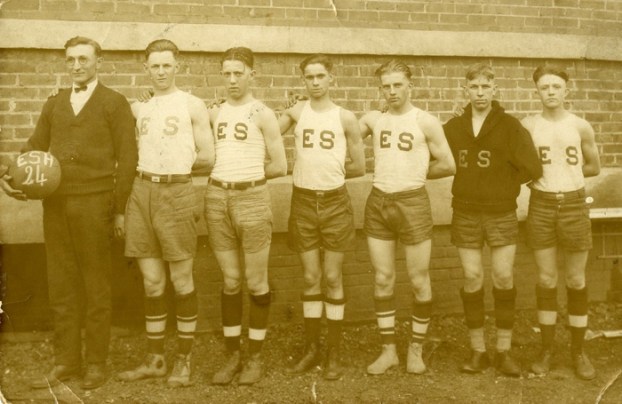 Here’s a glimpse at basketball fashion from 90 years ago, when the 1924 basketball team of East Spencer High School posed for a photograph with their coach, John B. Caldwell Sr., who is standing with the basketball on the far left. Dan Caldwell, John’s grandson, provided this photograph. He said the fourth person from the left is Harold Graham, who became one of the brothers associated with the Graham Dairy. John Caldwell, who was a superintendent, principal, teacher and coach at East Spencer High, would leave education in the 1930s to operate the J.B. Caldwell & Son store off N.C. 150 near Back Creek Church Road.